So was Olympic Day - news and snacks 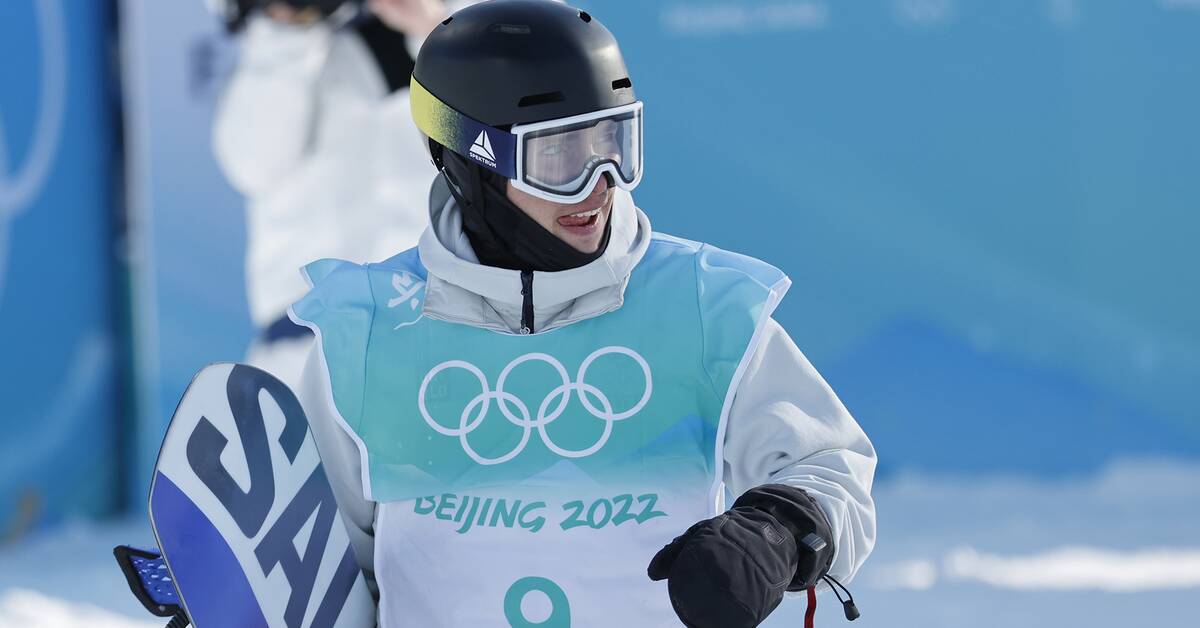 Doping suspect Kamila Valieva is allowed to compete further in the Olympics - a decision that is now being criticized from the American side.

But Åke Andrén-Sandberg, chairman of Anti-Doping Sweden, believes that it is not the 15-year-old himself who will be held accountable.

- There are others behind it, says Andrén-Sandberg to SVT Sport.

Swedish doping expert on Russian figure skater: "Others who are behind"

Sven Thorgren is ready for the final in big air.

The Swede took revenge after the slopestyle miss and went on as seventh.

For colleague Niklas Mattsson, on the other hand, it stopped again already in the qualifiers.

Sven Thorgren's revenge - ready for the final in big air

But team Hasselborg finally managed to beat Switzerland, which until today was undefeated in the Olympics.

The arbitration had to make the decision and the result was 6-5.

Team Hasselborg beat the favorite Switzerland after the thriller

Now she is stopped from competing more in the Olympics, following a decision by Norway's national team doctor Lars Kolsrud.

- It is decided that I will not be allowed to compete more at the Olympics, says a teary-eyed Tandrevold at a press conference on Monday.

After the collapse - the Norwegian star is stopped in the Olympics