The Russian Grand Master Daniil Dubov, one of the assistants of the world chess champion, the Norwegian Magnus Carlsen, in the last World Cup, has refused to play with a mask on his... 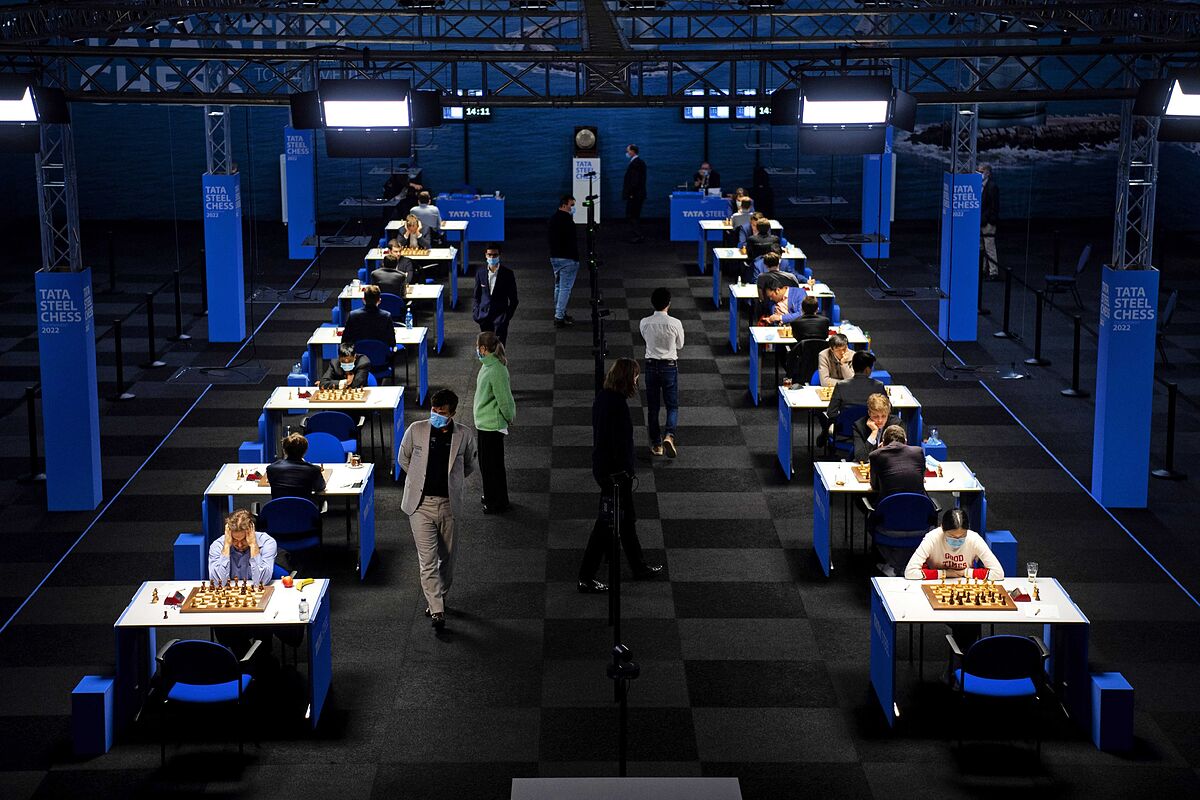 one of the assistants of the world chess champion, the Norwegian

in the last World Cup, has refused to play his game of the seventh round of the

which is played with a mask.

and the organizers have given it up for lost.

"Daniil Dubov will not play the seventh round today. Due to a Covid contagion in his close circle, the organization, after consulting with the main referee, has asked him to play with a mask to protect his rival, Anish Giri. Dubov does not know has submitted to the game, which means that he

announced the organizers of the tournament, the most prestigious in the world since the disappearance of the Spaniard from

According to the organizers' statement, "Dubov has explained that he refused to play with a mask as a matter of principle."

tested negative in a rapid test

has also undergone a PCR test

, the results of which will probably be known this afternoon, the organizers add.

Having played six of the 13 rounds, Carlsen occupies the first position tied on 4 points with the Indian

The tournament, in which Carlsen is bidding for an eighth title, will end on

HealthGraphic summary of the second year of the pandemic (I): 2021, the year of the vaccine

SocietyThe first Spaniards of the year are Alexa and Hugo