Here is the Swedish team for Ruka

The Swedish team for the World Cup premiere in Ruka is presented. The troupe includes the exclamation mark Leo Johansson. 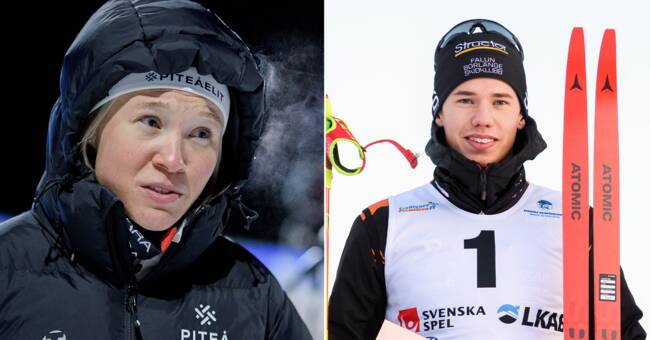 If you win two races here, it takes a lot to not be selected,

And when the Swedish riders for the World Cup premiere were presented, the 22-year-old was actually there.

- It is an exciting squad that we send to the World Cup premiere in Ruka, Kuusamo.

We have some new faces that really showed brilliant form and high class in this weekend's premiere in Gällivare.

It will be extra interesting to see young men like Leo Johansson, Eric Rosjö and Jonas Eriksson measure their strengths with the world's best skiers, says Anders Byström to the association's site.

Jonna Sundling, who crashed hard in Friday's sprint, is not in the squad.

Jens Burman, who was forced to break during Saturday's 15 km classic, will not go to Finland either.

The premiere weekend takes place November 26-28 and begins with a sprint on Friday.

The article is updated!