The Ecuadorian Olympic sprinter Álex Quiñónez was shot dead this Friday in the city of Guayaquil, as confirmed by the president of the Sports Federation ... 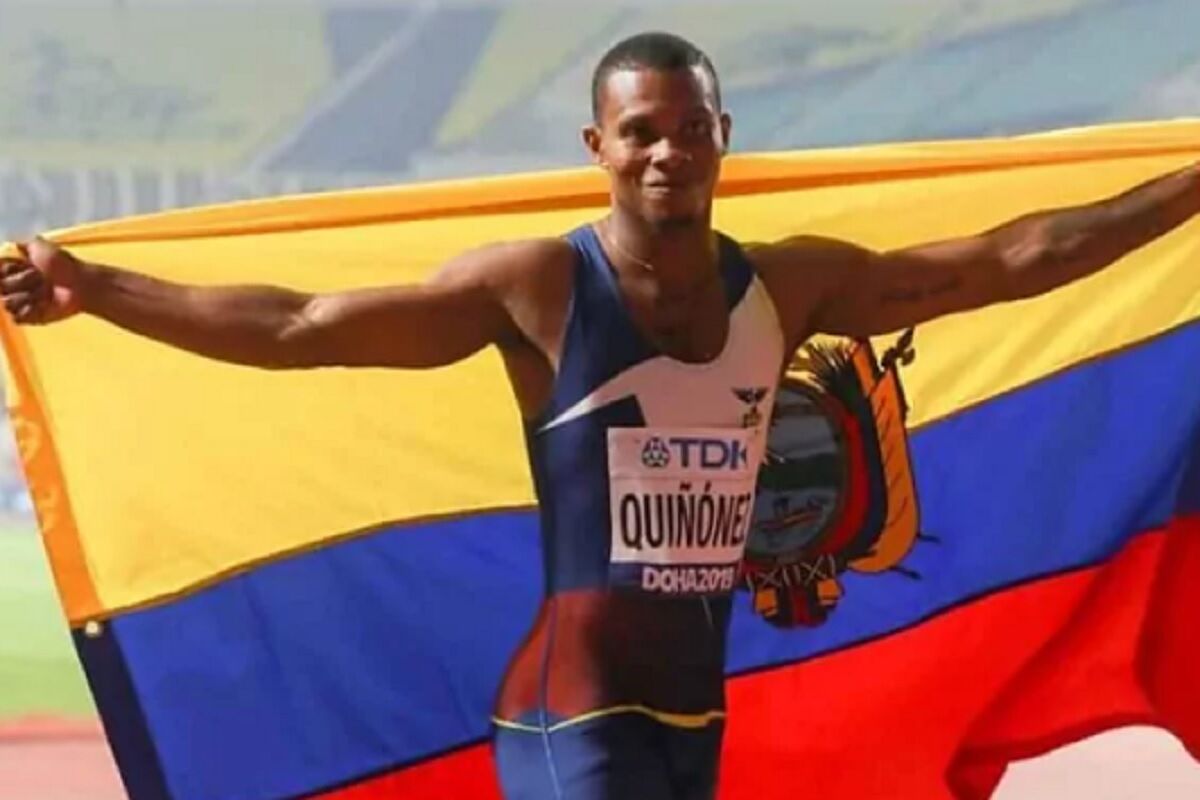 was shot dead this Friday in the city of

, as confirmed by the president of the Guayas Provincial Sports Federation, Roberto Ibáñez, in a message on the social network Twitter.

"My heart is totally shattered, I ca

n't find words to describe the emptiness I feel,

In addition, another citizen who was with

at the time of the attack and tried to flee

, according to the Ecuadorian media

capture those allegedly responsible for the attack

, although they have not offered further details.

held in Doha, also in the 200-meter category.

VelaRussell Coutts: "SailGP is a billionaire baby who grows nonstop"

VelaSailGP, the Formula 1 of the sea: same dangers and speeds that scare