Highest-paid footballer in the world, according to Forbes

With $ 125 million in pre-tax income, Portugal's Cristiano Ronaldo will be the highest paid player in the world during the 2021-2022 season ahead of Argentinian Lionel Messi (110 million ... 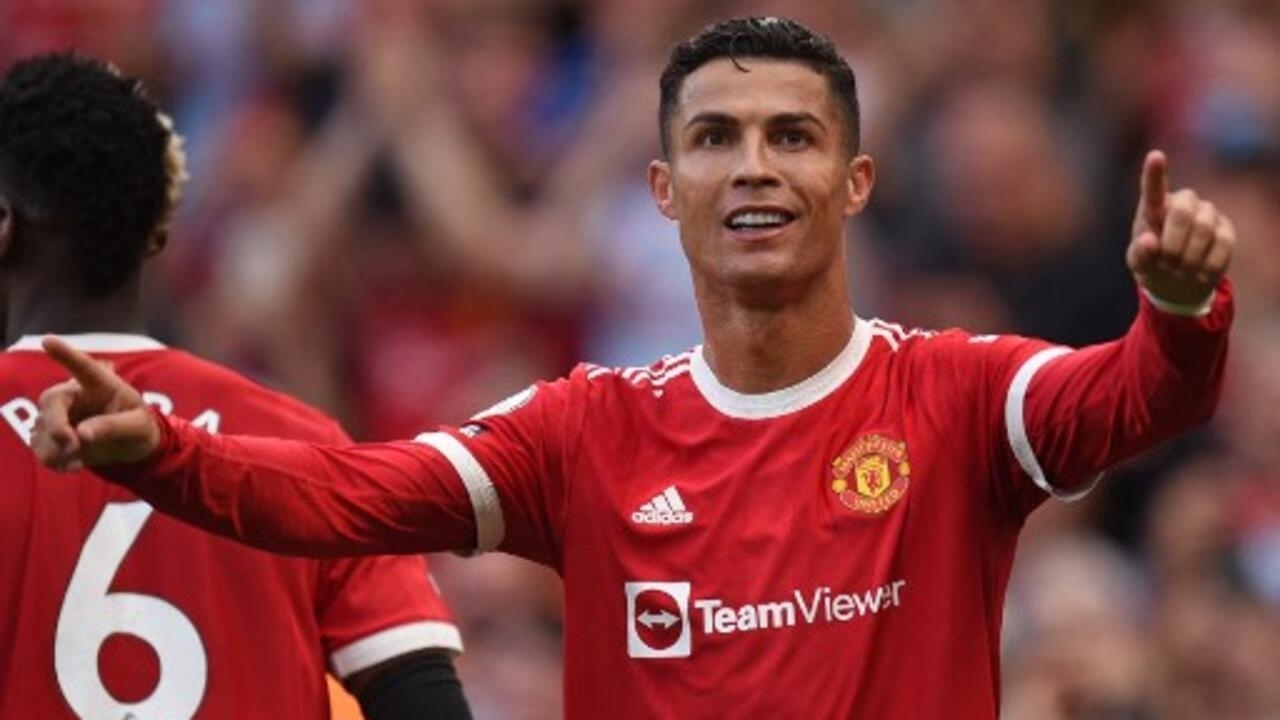 Highest-paid footballer in the world, according to Forbes

A winning comeback for Cristiano Ronaldo at Manchester Unite.

With $ 125 million in pre-tax income, Portugal's Cristiano Ronaldo will be the highest-paid player in the world during the 2021-2022 season ahead of Argentinian Lionel Messi (110 million), Brazilian Neymar (95), Frenchman Kylian Mbappé (43) and the Egyptian Mohamed Salah (41), assures the economic magazine

, in its annual ranking of the best paid footballers.

Cristiano Ronaldo is expected to earn $ 125 million pre-tax in the 2021-22 season, including $ 70 million from salary and bonuses for his return to Manchester United.

has made its annual calculations.

And for the renowned business magazine, no doubt: the Portuguese will be the highest paid footballer in the coming months.

comes from personal activities and partnerships with brands such as Nike, Herbalife, Clear and its ever-expanding CR7 brand portfolio which includes perfumes, underwear, eyewear , hotels, gyms and more.

After 21 years at Barcelona and a year of starting soap opera, Lionel Messi has joined PSG, where he will be paid $ 75 million, this season, helping him to place second on the list with $ 110 million

Behind Cristiano Ronaldo and the three Parisians, we find the Egyptian striker of Liverpool Mohamed Salah (41 million), the Polish center-forward of Bayern Munich Robert Lewandowski (35 million) and, much more surprising, the midfielder Andres Iniesta .

This year, Andres Iniesta, 37, returns as the only player with a non-European team, finishing in 7th place with 35 million dollars after signing a two-year contract extension with Vissel Kobe in Japan, its club since leaving Barcelona in 2018

recalls the methodology of its survey: “

To compile our list, we spoke with clubs, player agents, commercial sponsors and global football experts.

All figures are converted to US dollars using the current exchange rate and include salaries (before taxes) for the 2021-2022 season, bonuses and endorsements.