Therese Sjögran: "Gold would mean a lot to Swedish football"

The last time Sweden won a championship in women's football was in 1984 when they won European Championship gold. But today you have the chance again when you face Canada in the Olympic final. - A gold medal would mean a lot to Swedish football, says Therese Sjögran in SVT's Morgonstudion. 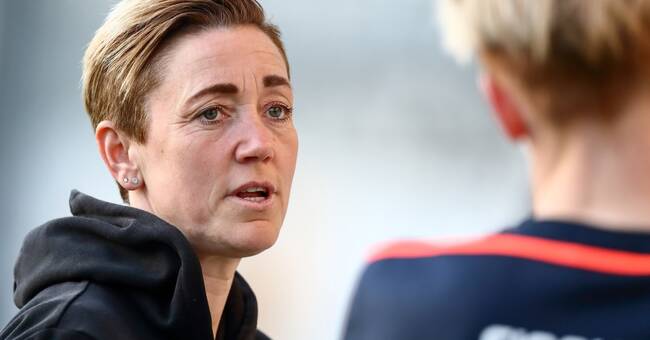 Today, the women's national team can secure Sweden's third gold this Olympics, when they face Canada in the final.

It would also be the national team's first gold medal since the European Championship gold in 1984.

Therese Sjögran has, among other things, won World Cup silver and World Cup bronze, and she now hopes that the gold will come.

- We have not won a championship since 1984 so a gold medal would mean a lot to Swedish football.

We have a great chance to win and we have played good football throughout the championship, says Therese Sjögran.

Even though there is routine in the team, she also thinks it is nervous before the final.

- You should feel a lot before such a match.

It is clear that you are nervous as a player but it is controlled.

You yourself are a bit bouncy and you just want it to start, she tells SVT.

The Olympic final between Sweden and Canada will be played at 14.00 Swedish time.