The corona infection has hit the Swedish national team hard before the European Championship premiere. According to information to Expressen, the national team management has therefore now decided to call in extra players. 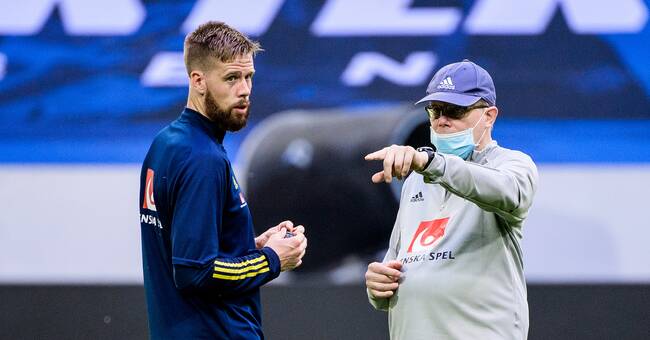 The information is also confirmed from a source to SVT Sport.

The message comes just days after regular players Dejan Kulusevski and Mattias Svanberg were isolated from the squad, as they left positive coronate tests.

Exactly what the names are is not confirmed, but the idea is that the extra players will be called into a parallel group that will train together and be ready to join the European Championship squad.

On Thursday, the national team management also announced that a PCR test was performed on all players and leaders on Wednesday.

All tests were negative.