Premiere and record on the return: never before did Konstanze Klosterhalfen run a race over the 10,000 meters. After a break from competition due to injuries, she dared. And immediately improved an old record. 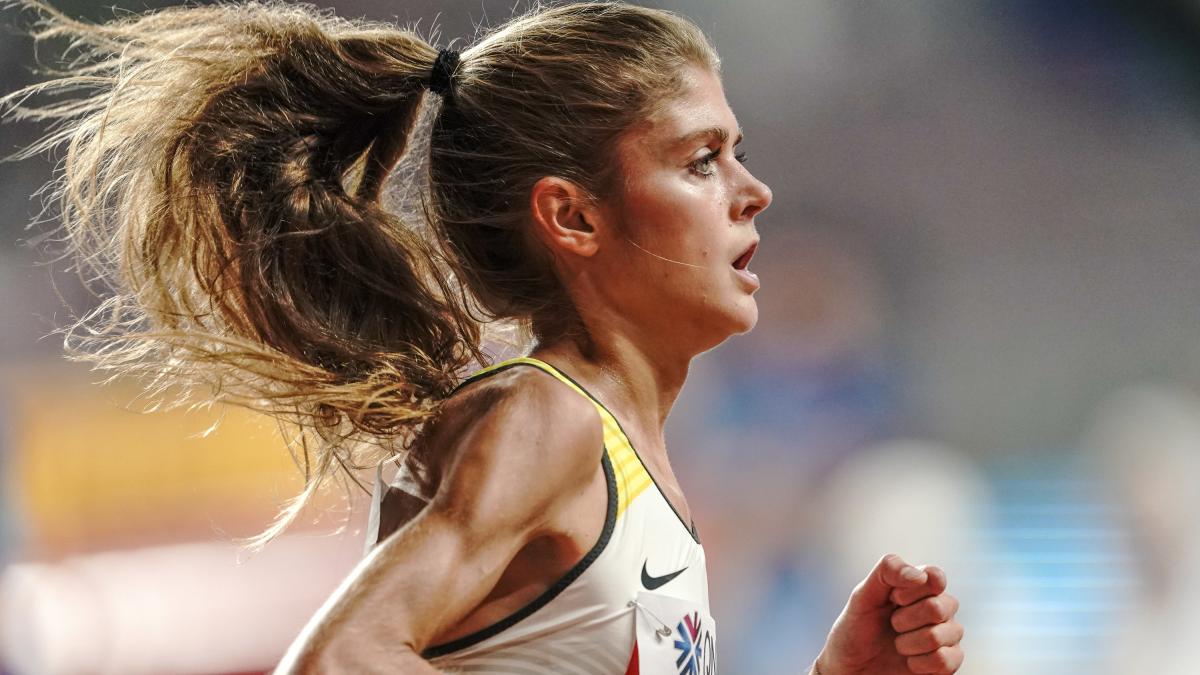 The 24-year-old from Leverkusen won the race at an open-air meeting in Austin / Texas at the weekend in 31: 01.71 minutes.

“I can't believe it.

I had never run the 10,000 meters before and was a little nervous about the length of the race, ”she said.

The exceptional runner, who holds the German record over several distances, lapped all participants.

Double start in Tokyo not excluded

Klosterhalfen's strong early start is also surprising because she did not contest a race last summer due to an overload reaction in the pool.

She is still in advanced training and does not allow herself to be stressed, she said in a podcast by #TrueAthletes last week.

“The main goal is to stay healthy.” The two-time indoor European championship runner-up trains in Portland, Oregon, with Pete Julian.

“I am very happy and overwhelmed.

The wind bothered us a bit and I was hoping that they would play music faster so that I could get faster too, ”said Klosterhalfen after her comeback.

She did not want to commit to whether she could do a double start over 10,000 and 5,000 meters in Tokyo: "There is still a long way to go before the Olympics."