IFK Norrköping are unbeaten in the Allsvenskan and are looking for impressive games. Now the squad gets even stronger when Linus Hallenius joins after a time in the Cypriot league. - Great feeling, I look forward to training with the team, Hallenius says during a press conference.

Linus Hallenius has been the subject of much rumor since he broke the contract with Apoel Nicosia. Most of the talk has been about IFK Gothenburg or the home club GIF Sundsvall. Instead, it is the series leaders IFK Norrköping who snatch the striker's signature.

The Hallenius acquisition will be "Beijing's" second prestige acquisition after Sead Haksabanovic joined on a permanent basis earlier this summer. Linus Hallenius has previously represented Hammarby and Sundsvall in allsvenakn and has scored 40 goals in 146 all-Swedish matches. 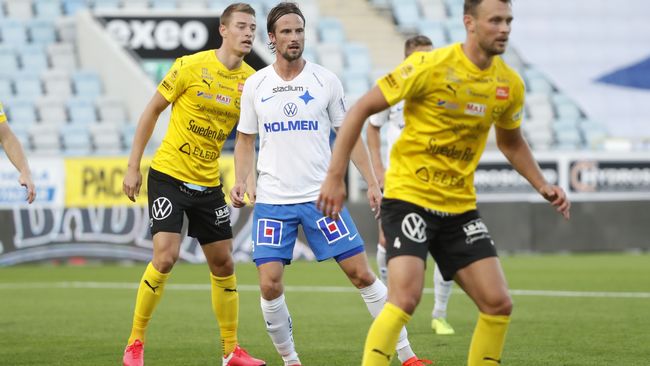 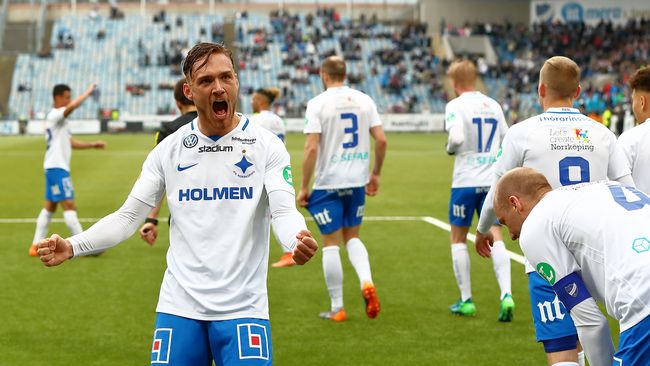 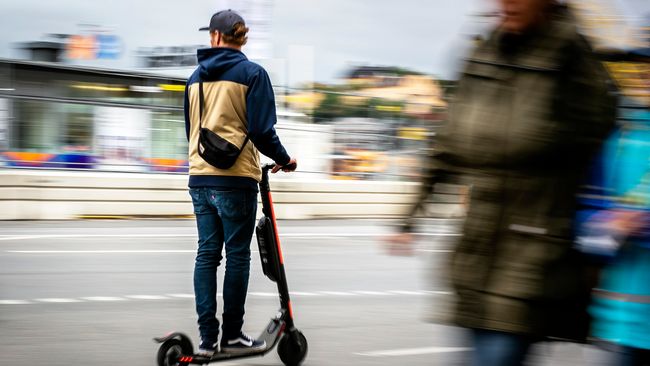 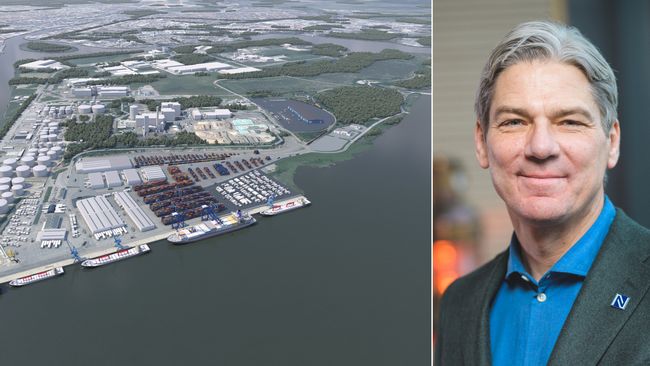 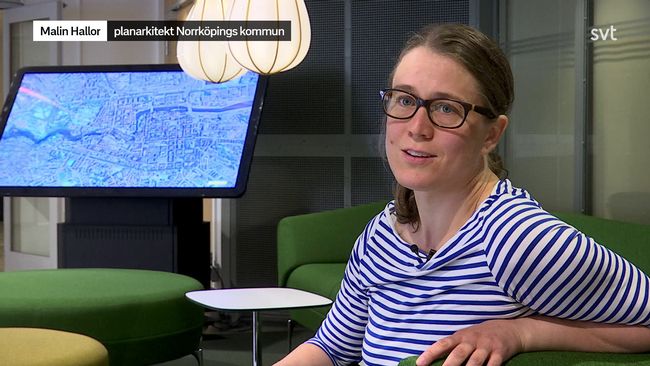 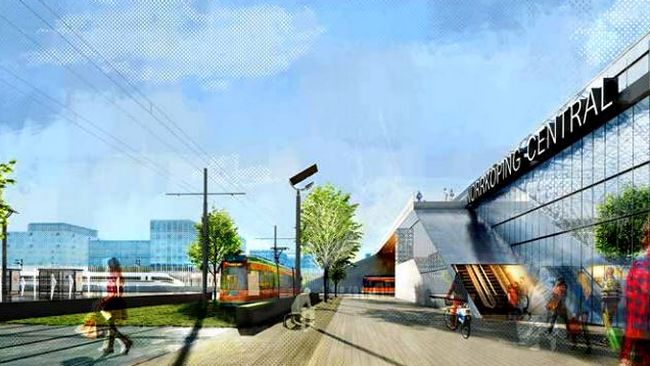 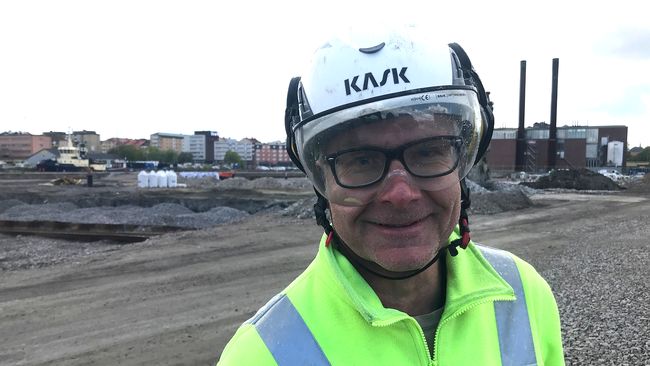