Al-Wasl coach, Roman Laurent Rijicamp, confirmed that he has not given up his dream of training his country, pointing out that he is waiting for this opportunity, which he believes he deserves, he said. , Explaining that «the team takes over

Al-Wasl coach, Roman Laurent Rijicamp, confirmed that he has not given up his dream of coaching his national team, noting that he is waiting for this opportunity, which he believes he deserves, he said.

Rijicamp told the Romanian newspaper "Digi Sport" that he should wait for his role, explaining that "the team is currently being trained by Merrill Radoi, and it is not logical to talk about his nomination to lead the team in the current period."

He explained: «This moment will surely come, but there is a coach who will train the team, and he has a lot of work to do, and I wish him success in the interest of Romanian football, and to continue in his post at least from three to four years, while I might get "On my chance, then, I lead the team."

He pointed out that the former Al Ain and Al Ahly player Radoi is able to achieve good results with the Romanian national team, and he said: “Although accepting Radoi’s mission to train the team at this time is an adventure, and a risk that needs a little luck, but undoubtedly it is an important step in his sporting career that He coaches the national team, and I think he is able to achieve good results with the team, as he is an ambitious young coach, and he deserves praise that he agreed to this task at this time ».

He continued: «I do not see that if he does not succeed everything will be broken on his head, and we hope that the team will achieve good results, and that under Radoi’s leadership he will qualify to Euro 2021».

As for the completion of the Arab Gulf League, and its mission with Al-Wasl Club, he said: «There are attempts to return the competition in the month of August, but I think that there will be no opportunity for the clubs to start training in this period, due to the high temperatures».

And about his experience of the atmosphere of the new Corona virus, he said: “I do not know anyone who has this virus, from my friends or family, but it is certainly not a joke, and it is very dangerous, especially since the numbers of infections have increased all over the world, and the number of patients is increasing despite the imposition of the ban In many countries. ”

The Romanian coach pointed to his full commitment to the safety and security precautions that are applied in the Emirates, and said: «We can get out of the house within specific hours, but we have dealt here very well on how to reduce the spread of the virus, by issuing a package of important decisions, while in Now, life is gradually returning to normal, by reopening restaurants and hotels, and returning many services. ”

Al Wasl coach concluded his statements by saying: “As for football, as I mentioned it will be very difficult because the temperature exceeds 45 degrees Celsius in August, as it is possible that the competition will return in the last week of the same month, but we do not know if the return will be To complete the current season, or will we start next season's competitions? 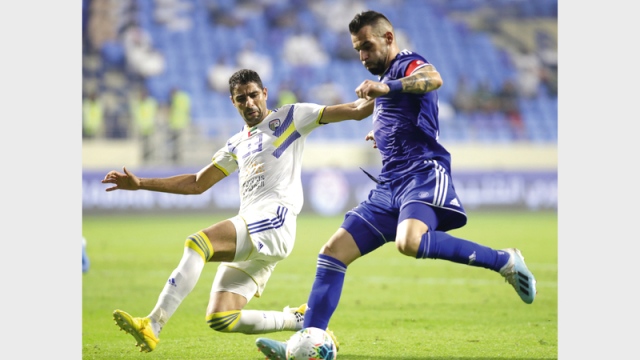 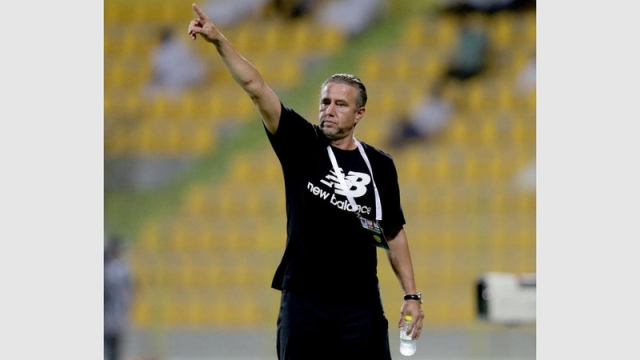 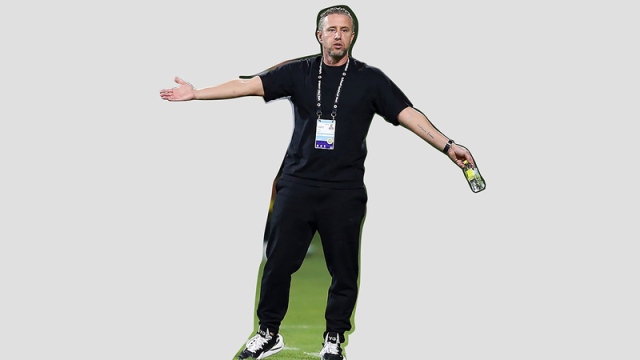 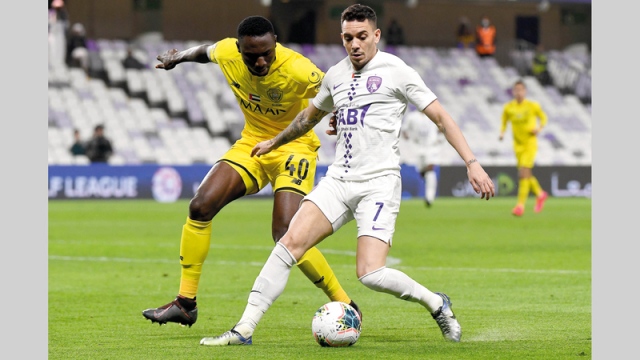 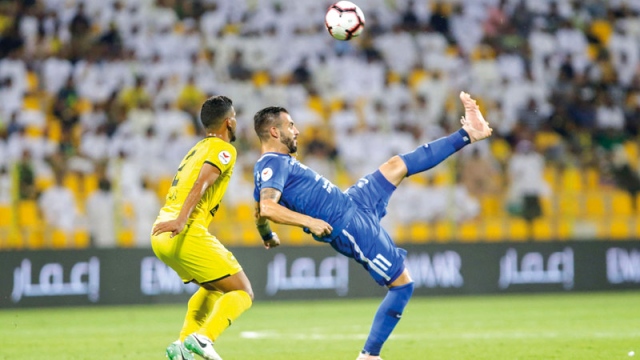 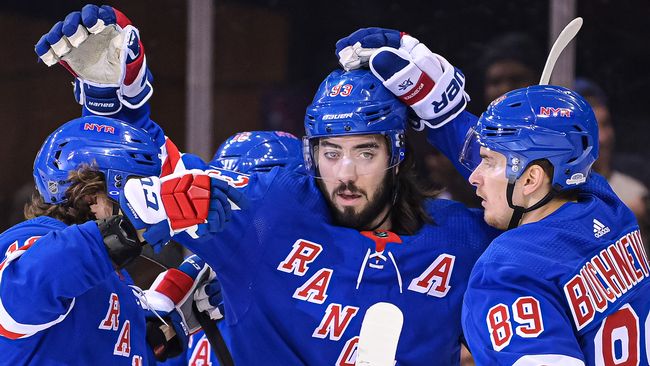