[NHK] While 39 prefectures have announced the policy of canceling emergency declarations, the NTC = National Training Center, etc. in Tokyo where the declaration continues ...

A sports group seeking to resume practice at the Tokyo Olympics and Para Para Coronavirus May 14 17:59

While 39 prefectures have announced the policy of canceling the emergency declaration, we are looking forward to the future cancellation of the strengthening base for athletes aiming for the Olympic and Paralympic Games, such as the NTC = National Training Center in Tokyo where the declaration continues. The movement to seek resumption is intensifying.

Following the declaration of emergency, the NTC and the National Sports Science Center in Kita-ku, Tokyo, where many athletes aiming for the Tokyo Olympics and Paralympics are based, have been discontinued since last month.

As a result, athletes are forced to train in restricted environments such as their homes, which is a major obstacle to strengthening athletes for the Tokyo Games, which will be postponed next year.

When NHK interviewed each competition group, gymnastics is likely to be so-called "3 dense" gymnastics, and because equipment is shared, most gymnasiums including the affiliation are not available. However, due to the characteristics of the competition, which requires continuation of practice using equipment in order to maintain sensation, there are concerns about its significant impact.

For this reason, we are requesting the JOC = Japan Olympic Committee to restart the NTC as soon as possible.

In addition, badminton, which has become a promising candidate for medals by increasing the activities of the national team with the NTC as a base in Japan, is requesting that the national camp be restarted at the NTC next month in anticipation of the cancellation of the emergency declaration. That is.

Furthermore, in preparation for the resumption, several competition groups are demanding measures such as recording a two-week activity history for the players.

On the other hand, some of the competition groups have been cautiously saying, "In light of the current situation, we cannot urge them to reopen even if the declaration is lifted in Tokyo," and some call for more thorough infection prevention measures. .

According to the people concerned, in light of the voices of these sports organizations and athletes, JOC will continue to study what kind of form it is desirable to resume, and to establish infection prevention measures and training programs based on the characteristics of each competition. Is there.

The JOC and JPC = Japan Paralympic Committee are trying to convey specific requests to the national government, etc., and while looking at the situation toward the cancellation of the emergency declaration in Tokyo, where the strengthening base is located, there is a movement to seek a resumption. It is becoming active.

Sports 2020-04-07T11:30:52.339Z
Beware of delays in preparations such as securing the venue for the Tokyo Olympics and Para Games Organizing Committee 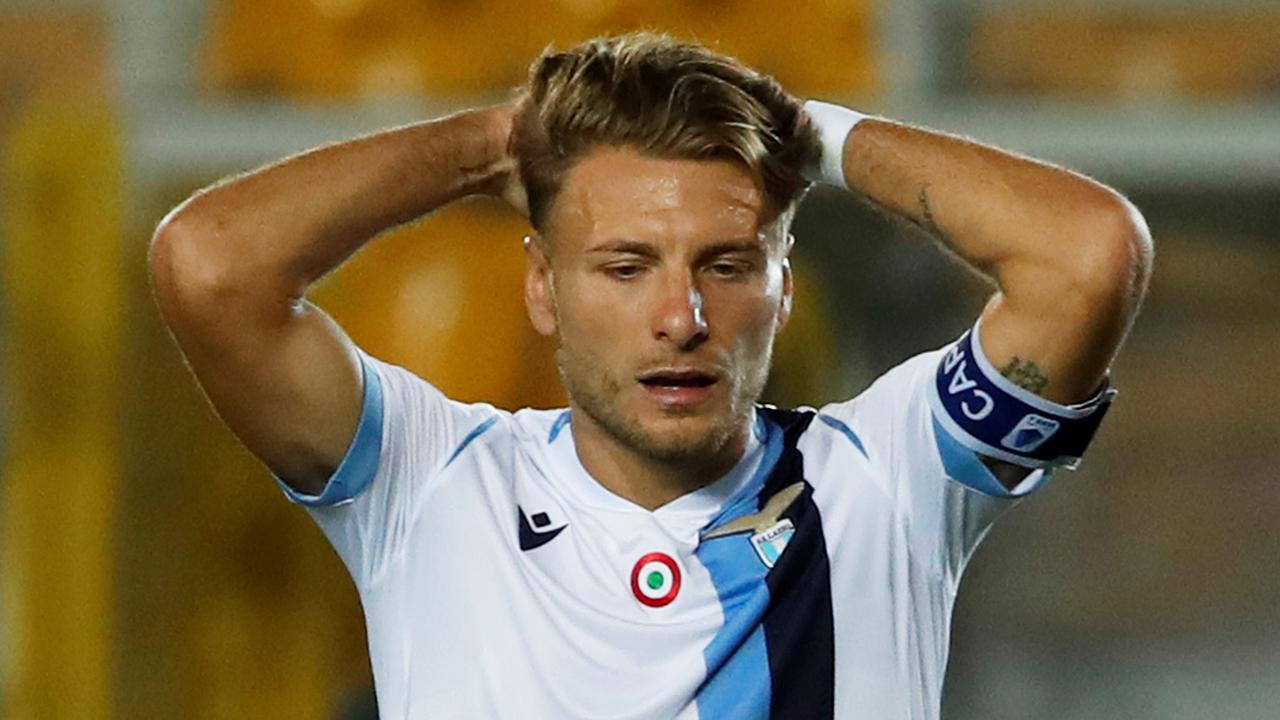 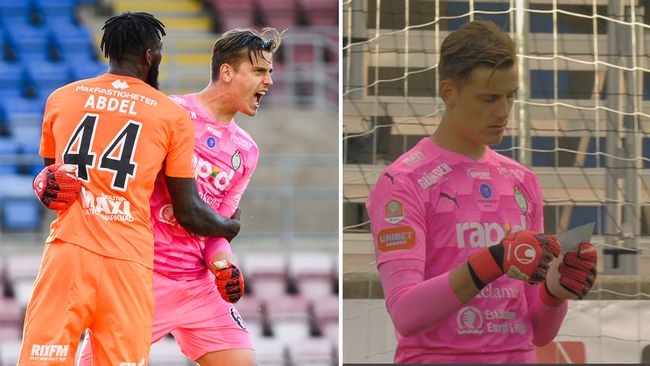