An itinerant exhibition with the Real Madrid museum will be in Saudi Arabia, coinciding with the dates on which the Spanish Super Cup is scheduled to be held (8-12 ener 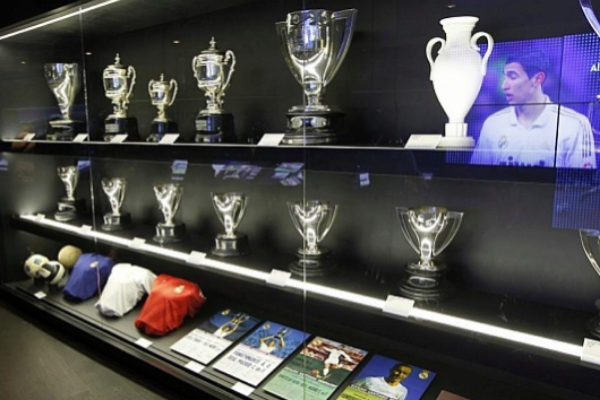 An itinerant exhibition with the Real Madrid museum will be in Saudi Arabia, coinciding with the dates on which the Spanish Supercup is scheduled to take place (January 8-12), which is precisely considering that country as a stage. The white team currently has a project called 'World of Football Experience', which plans to travel 14 cities in five years and will be in Riyadh next January.

The Royal Spanish Football Federation (RFEF) is currently considering Saudi Arabia as one of the alternatives to host the new format of the competition, which will be the 'final four'. The possibility of the tournament taking place there has triggered a strong controversy after the Government, through its spokesman, Isabel Celaá, questioned the location for not respecting the rights of women. In the same vein, UEFA has pronounced itself, which discourages clubs and national teams from playing in countries that do not guarantee equality.

The body that directs Luis Rubiales emphasizes that he has not made the final decision although he admits that Saudi Arabia is one of the options along with Qatar , China or India . And he points out that, in any case, there will be a written commitment with the chosen country so that during the meeting there is no discrimination against women.

Sources of the white club consider the coincidence of the temporary exhibition in Saudi Arabia with the dates of the Super Cup to be a mere coincidence and are completely unmarked of the chosen destination, which corresponds exclusively to the RFEF.

The Madrid exhibition, which has had Australia as its starting point, has an area of ​​1,500 square meters spread over four areas. In this tour the main titles of the club are remembered through audiovisual projections. In this museum, trophies such as the Champions League or soccer balls and Golden Boots are shown outside Spain for the first time. The tour is completed by a 360-degree movie theater that allows you to experience the sensation of being in a football match and a store with 'merchandising' of the club.

Champions: The Eye of the Master: the Emir of Qatar breaks his badge 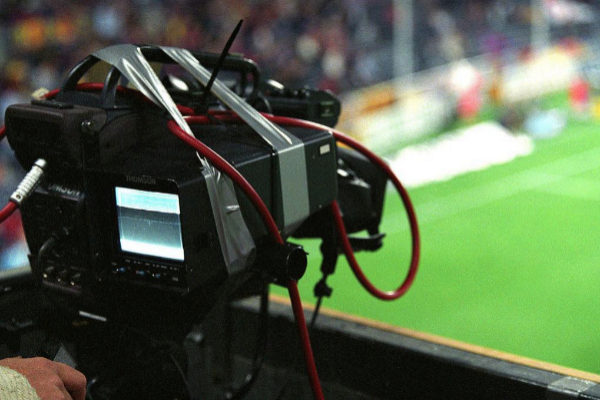 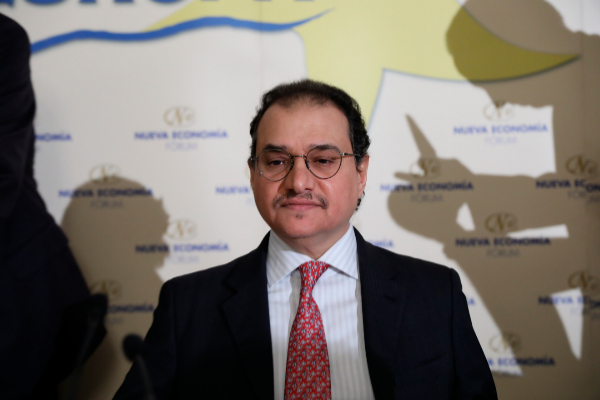 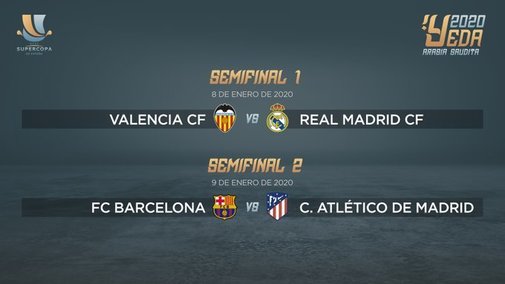 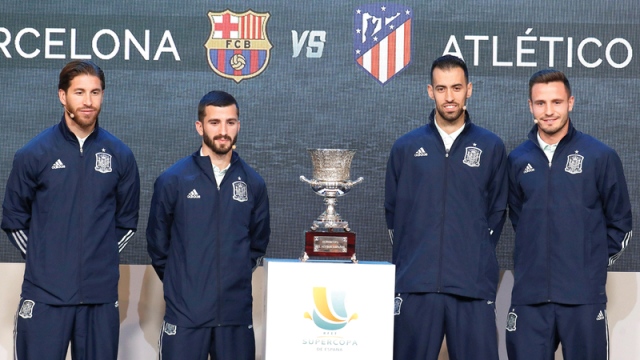 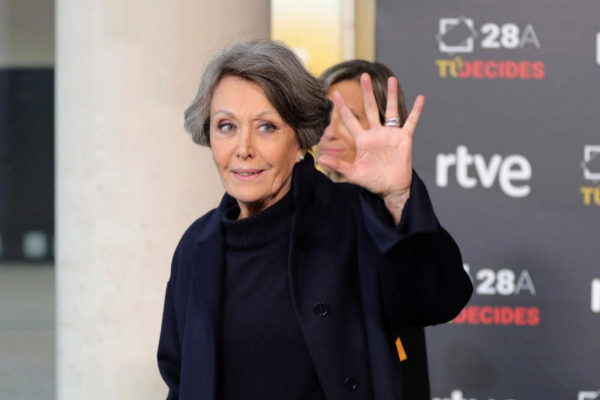 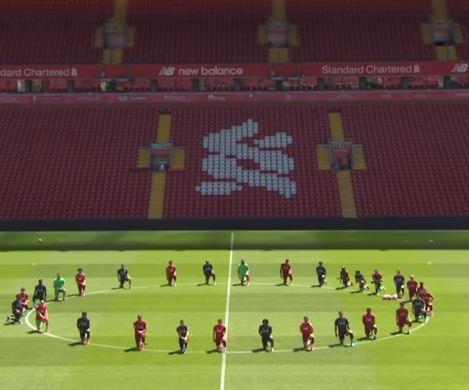 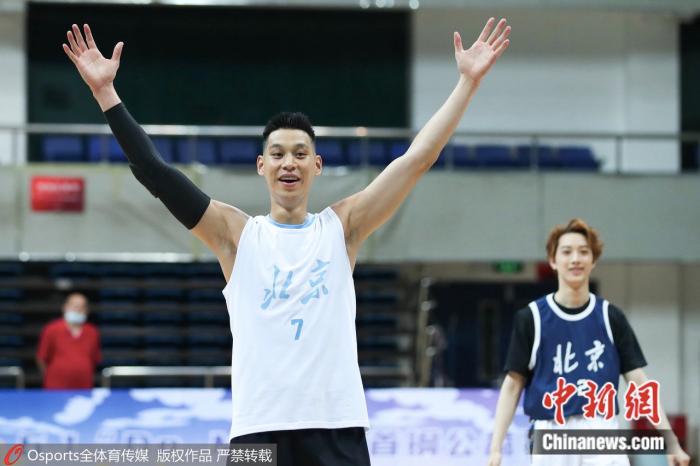 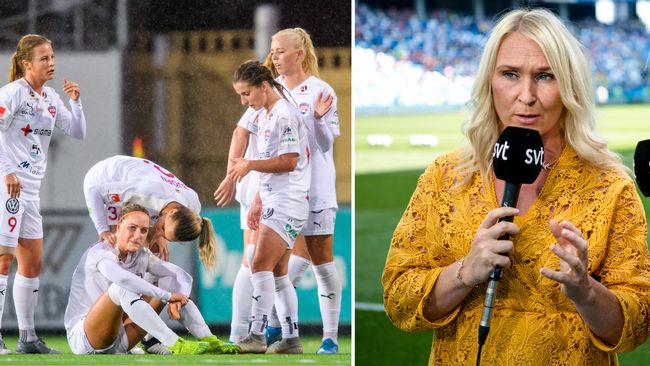