Mercato - Neymar: PSG and Barcelona "closer to an agreement"

&amp; quot; Ney &amp; quot ;, the most expensive player on the planet bought 222 million euros in 2017, is the protagonist of the summer telenovela that holds the football planet in suspense. 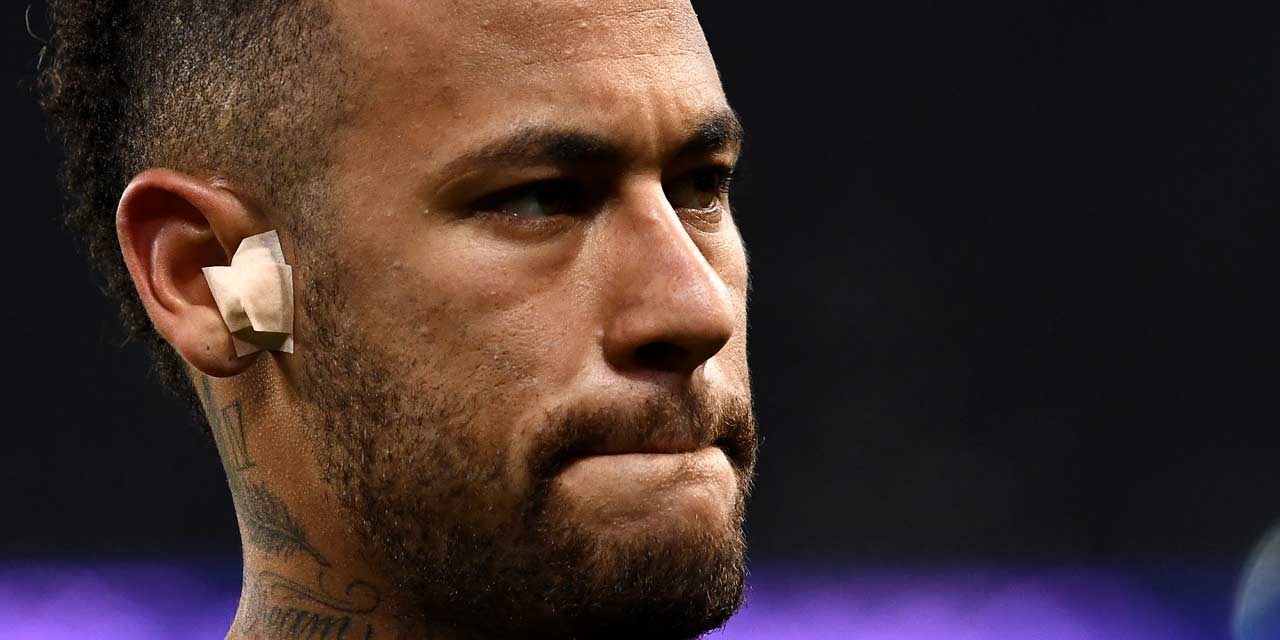 "Ney", the most expensive player on the planet bought 222 million euros in 2017, is the protagonist of the summer telenovela that holds the football planet in suspense.

Neymar away from the PSG? His club and FC Barcelona, ​​who have been negotiating for weeks for the transfer of the Brazilian superstar, became Tuesday "closer" to an agreement, said a leader of the Spanish club.

170 million euros and players? "There is still no agreement, we are still negotiating, we are closer to an agreement," Barça board member Javier Bordas told reporters at the press. airport of the Catalan city. He was coming back from Paris where discussions around the hottest issue of the summer took a new turn in the day. The daily Le Parisien revealed that Barcelona has submitted a bid of 170 million euros payable in two installments, which could be matched by one or two players. This amount is higher than the amounts previously mentioned in the newspapers, and could mark a change of strategy of the Catalan staff in the face of intransigence until then observed Paris side, while the transfer window ends Monday night.

On Tuesday, FC Barcelona sent to Paris its managing director Oscar Grau and his sporting director Eric Abidal, in addition to Bordas, as well as his Brazilian representative André Cury, to discuss with Leonardo, the sporting director of PSG, and Jean-Claude Blanc, the managing director, still according to Le Parisien. Neymar's agent, Pini Zahavi, was also present. Negotiations will continue for a long time, say the media on both sides of the Pyrenees.