The United States will allocate up to $250,000 for "digital literacy of Russians" and "acquaintance with America"

The US Embassy in Moscow is ready to allocate up to $250,000 as part of a program aimed at improving the "digital literacy of Russians" and contributing to a better understanding of "American values." RT got acquainted with the corresponding notice. 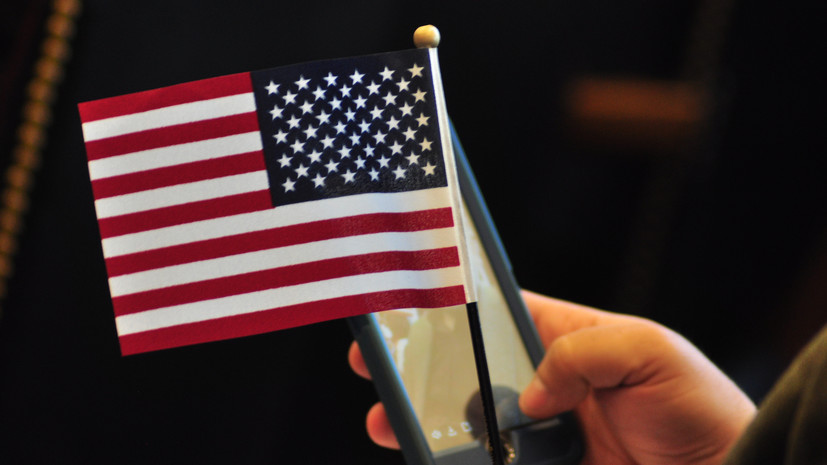 Among the priority program areas are "Media and Information".

As noted in the document, projects in this category should “contribute to a better understanding of press freedom, good journalism practices, increased access to information and increased media and digital literacy of Russians.”

Another area - "Getting to know America" ​​- will affect initiatives related to culture.

Also highlighted are such areas as "Empowerment of Women and Minorities", "Environment and Space", "Learning and Teaching English".

Deputy Director of the Institute of History and Politics of Moscow State Pedagogical University Vladimir Shapovalov, in a conversation with RT, said that the United States uses such grants solely to promote its interests, to form a network of agents of influence.

“It would be very naive to think that the grant for the so-called public diplomacy will pursue precisely the goals of developing public diplomacy ... No, there will be nothing of the kind here.

The United States uses such grants solely for the sake of promoting its interests, forming a network of agents of influence, spreading American values ​​and narratives in the society that is chosen as the target of this influence.

These programs can be called differently - these are beautiful names that do not cause any negative emotions in anyone, ”Shapovalov emphasized.

According to him, in practice, US goals are incompatible with the sovereignty of other countries and are aimed at advancing the interests of Washington.

The expert also added that the new program is far from the only one: the United States uses different formats of influence on Russia.

“At the moment, such an amount has been allocated, it is small, since the United States is spending the main resources on military operations against Russia as part of a proxy war,” Shapovalov concluded.

The American Embassy in Moscow annually funds various projects to "strengthen ties and mutual understanding" between the people of Russia and the United States.

In 2020, the embassy planned to involve students in Russian schools in studying the history of Russian-American relations, as well as explain to Russians the features of US foreign policy.

And in 2018, Washington intended to “strengthen the principles of journalistic ethics” in Russia.

It was noted that applications for this grant had to contain an "American historical and cultural component."