The failure of foreign services in Russia was the result of a malfunction of the foreign CDN (Content Delivery Network), Roskomnadzor said with reference to the Center for Monitoring and Control of the Public Communications Network (TsMU SSOP). 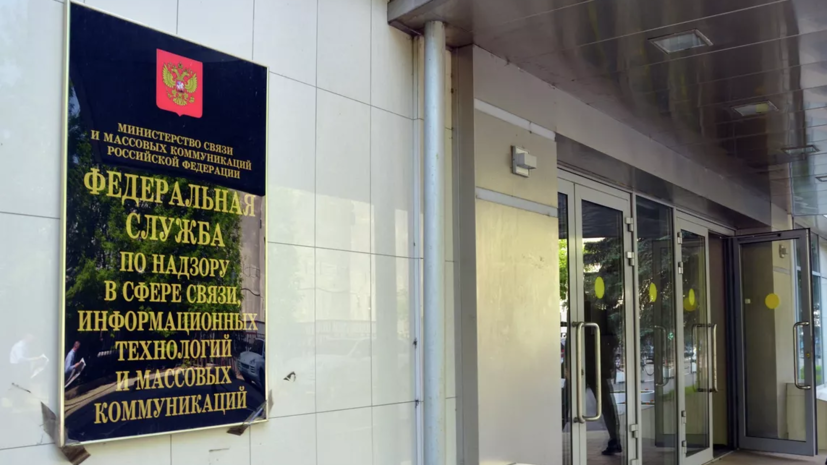 “According to the CMU SSOP, the unavailability of a number of foreign Internet services is caused by a temporary failure in the operation of a foreign CDN.

Earlier it was reported that some users experienced malfunctions in the application store from the Apple App Store.

The store did not open without using a VPN.

Users of MTS, Beeline and MegaFon complained about failures in the App Store.