Peter I, Vladimir Putin and Catherine II are three personalities who, according to Russian students, had the most significant impact on the history of the country. These are the results (available to RT) of a study by the Russian State Social University (RGSU). 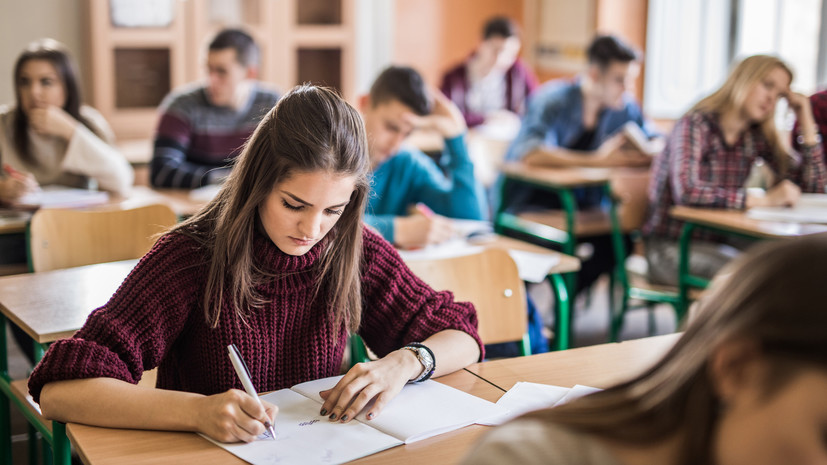 The undisputed leader is Peter I - this is the opinion of more than 72% of respondents, in second place is Vladimir Putin (54% of respondents), in third is Catherine II (47%).

The list also includes Joseph Stalin - 40.1% and Ivan IV (the Terrible) - 32.7%, while it does not include Vladimir Lenin and Mikhail Gorbachev, the study says.

The most difficult period in Russian history, according to the majority of students, was the time of the Great Patriotic War (47.8%).

The top ten popular answers also included the period of the Great October Revolution and the Civil War, the time of Stalinist repressions, the Time of Troubles and the Mongol-Tatar yoke.

It is noted that more than 7% of respondents called the entire history of Russia difficult.

“It is interesting that the students named the names of politicians who successfully carried out internal reforms and strengthened the position of our state in the international arena.

They, representatives of different eras, are united by faith in Russia and the protection of its national interests,” said the First Vice-Rector of the RSSU, Jomart Aliyev.

In total, more than 1.3 thousand students took part in the survey, which assumed the possibility of choosing several answers.

Earlier it was reported that Russian students proposed to recognize dangerous objects in public places using a neural network.