Nord Stream sabotage may have affected the cod

Methane gas that leaked from the sabotaged Nord Stream pipelines may have affected the cod. This is shown by an analysis from the State Veterinary Institute, SVA. 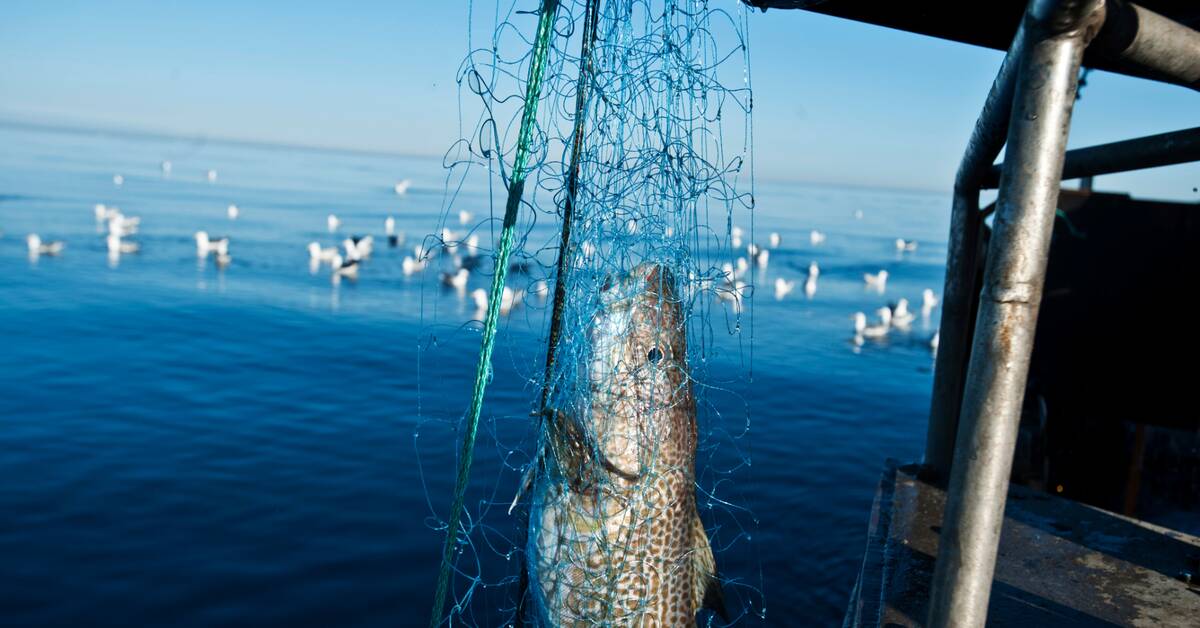 In October, Sweden's Agricultural University, SLU, organized an expedition to the sea area just northeast of Bornholm where the leaks on the gas lines were discovered.

Fish samples were collected and submitted to SVA for analysis.

"Some change on the gills"

Fish caught in the vicinity of the releases have been compared with fish collected outside the affected area.

Among other things, the researchers have asked whether the fish were affected by the methane gas that leaked out of the pipes - and suspect that this is the case.

"The cod sampled closest to the discharges have a higher incidence of a certain change on the gills.

The sample in the analysis (a total of 29 fish) is, according to SVA, too small for a detailed analysis, but according to Axén, the deviations may be due to methane gas replacing oxygen in the water.

"Another cause cannot be ruled out, but potentially the fish stocks sampled have been slightly to moderately affected by the emissions," she says.

During the spring, SVA will follow up on the findings by including gills in the regular monitoring of the cod stock.

It was at the end of September that four leaks were discovered on the gas pipelines Nord Stream 1 and 2, which run between Russia and Germany through the Baltic Sea.

Large amounts of methane poured out of the sabotaged lines, and soon after the leaks occurred, levels were measured up to a thousand times higher than normal.

According to P4 Blekinge, an analysis by researchers at the University of Gothenburg showed that the levels at the beginning of January were around five times higher than normal in the area around the leaks.