In Belarus, deputies adopted a draft on the All-Belarusian Assembly in the final reading

The lower house of the parliament of Belarus adopted in the second, final, reading the bill on the All-Belarusian People's Assembly, whose constitutional status is enshrined in the updated basic law of the country. 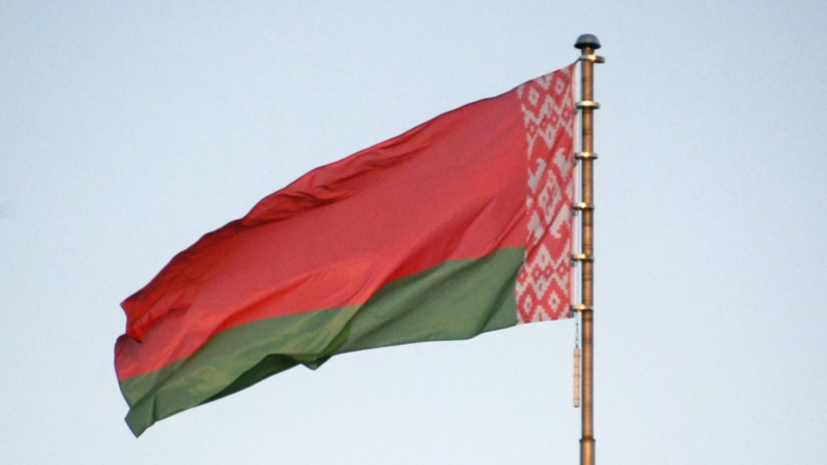 According to the document, the SPC does not have the right to replace government agencies, to interfere in their activities.

The decisions of the SPC are binding and can cancel legal acts, other decisions of state bodies that are contrary to the interests of national security, with the exception of acts of the judiciary.

The delegates of the assembly are the president of Belarus, the president who has ceased to exercise his powers, deputies and senators, the prime minister, his deputies, members of the government, heads of local executive committees, leadership and judges of the Constitutional and Supreme Courts, representatives of local Councils of Deputies, as well as representatives of civil society (maximum 400 human).

The total maximum number of delegates of the VNC is 1200 people.

According to BelTA, the bill has not undergone significant changes.

It retains approaches that provide a comprehensive definition of the procedure for the formation of the All-Belarusian People's Assembly and the implementation of its powers, the principles and organizational foundations of its activities, mechanisms for considering issues within the competence of the Supreme People's Assembly.

In preparation for consideration in the second reading, the bill was sent for possible amendments to all standing committees of the House of Representatives.

All approvals and examinations stipulated by the legislation have also been carried out under the draft law.