Former Italian Prime Minister Silvio Berlusconi said he was upset by the fact that there was no peaceful solution to the conflict around Ukraine. 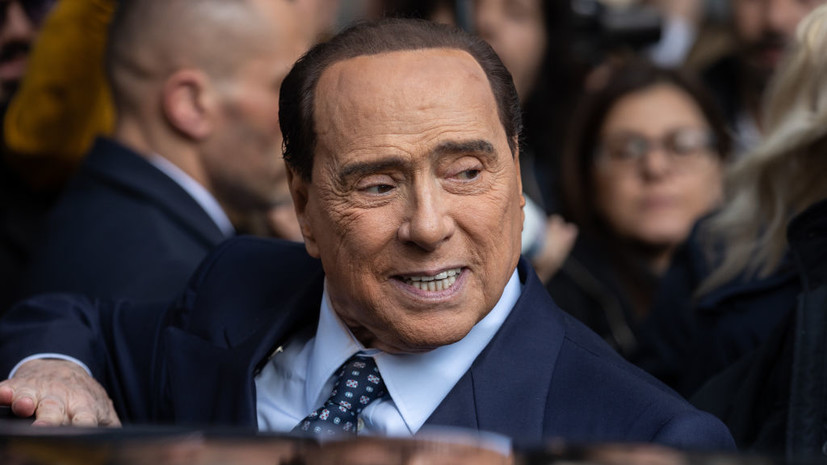 According to him, Italy is on the side of the West and NATO.

“However, I am saddened by the fact that no one, except the Pope and the Holy See, seems to have solutions aimed at a peaceful settlement of the conflict,” Berlusconi said in an interview with the Corriere della Sera newspaper.

In November, the politician said that he considers himself capable of organizing negotiations between Russian President Vladimir Putin and the Ukrainian side.