Cinema in the starting blocks for the César nominations

After the Oscar nominations, it is the turn of French cinema to announce on Wednesday the list of filmmakers, performers and films in the running for the Césars, a month before the high mass of the 7th French art… 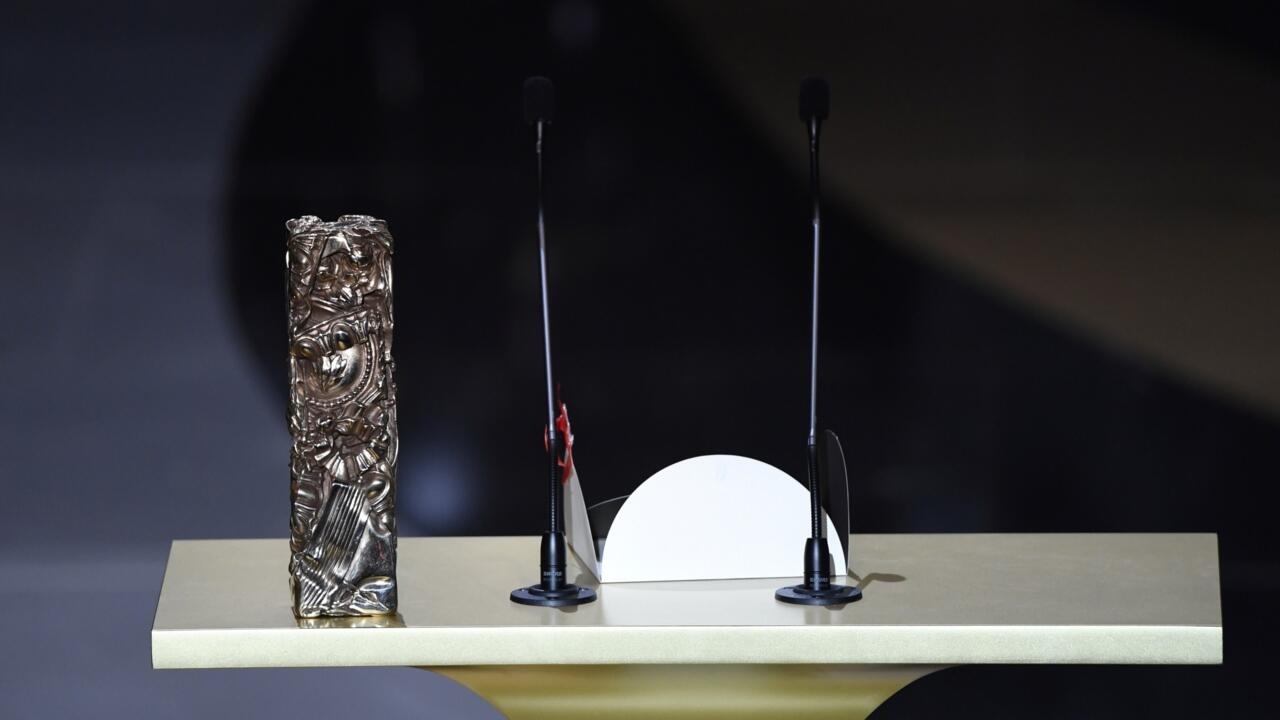 Who to succeed "Illusions Perdues", the winner of last year with seven trophies, including that of the best film?

The list of nominees in the 24 categories must be published in the morning.

The 4,705 members of the Academy, 44% of whom are women, will then have one month to vote, before the awards ceremony on February 24.

At the end of a contrasting year for French cinema, which has not yet recovered from the pandemic, some 260 French films are eligible, some of which have come out on top.

This is the case of director Cédric Klapisch, who won the favor of critics and the public with "En Corps" (1.3 million admissions), the story of a classical dancer (played by Marion Barbeau of the Paris Opera) who is rebuilding after an injury.

As well as Louis Garrel, who was almost unanimous with "The Innocent", a cheerful police comedy which he shares with Noémie Merlant.

Another director noticed this year: Dominik Moll and his "Night of 12", presented at Cannes.

The author of "Harry, a friend who wants you well" (César for best director in 2001) could return to the front of the stage with this investigation into a feminicide which says as much about crime as about machismo in the police.

The members of the Academy will probably not forget a filmmaker with a demanding work either: Alice Diop and her "Saint-Omer" acclaimed by international critics, but who was ultimately not selected for the Oscar on Tuesday. for the best foreign film.

On the interpreter side, will the profession acclaim as much as the public Elsa Zylberstein and her metamorphosis into Mrs. Veil in the biopic "Simone"?

Virginie Efira, multi-nominated in recent years, is a serious competitor with her performances in "Les enfants des autres" and "Revoir Paris", one of the films on the November 2015 attacks released this year - of which she shared the poster with Benoît Magimel, crowned last year.

In a less psychological genre, the interpreters of "November" by Cédric Jimenez, Jean Dujardin, Sandrine Kiberlain or Anaïs Demoustier, also have their chances, as does Roschdy Zem ("Mine" and "The children of others").

The game promises to be much more delicate for "Les Amandiers", by Valéria Bruni-Tedeschi.

The release of the film was accompanied by revelations about the indictments for rape of its main actor, and companion of the director, Sofiane Bennacer.

The Academy, which has been seeking for several years -- and at the cost of a profound renewal -- to put an end to the accusations of self-segregation and complacency in relation to the perpetrators of sexual violence, will it take the risk to name the film and its director, who admits knowing about these accusations during filming?

In theory, nothing prevents Sofiane Bennacer, any more than Gérard Depardieu or Ary Abittan, also indicted for rapes which they contest, from being named, although he has been excluded from the indicative list of "hopes ".

In this improbable hypothesis, the Academy has already announced a cordon sanitaire: no person implicated "by justice for acts of violence" will be "highlighted" during the ceremony.

And no speaking allowed, even if the person ultimately received a Caesar.

On the glitter side, the evening chaired by Tahar Rahim, who must go up the slope after still disastrous audiences last year (1.3 million viewers), will be presented collectively with nine masters and mistresses of ceremonies, from Emmanuelle Devos to Eye Haïdara, via Alex Lutz and Ahmed Sylla.