Today, Wednesday, Al-Azhar Al-Sharif called on the Arab and Islamic peoples to boycott Dutch and Swedish products of all kinds, in support of the Noble Qur’an. 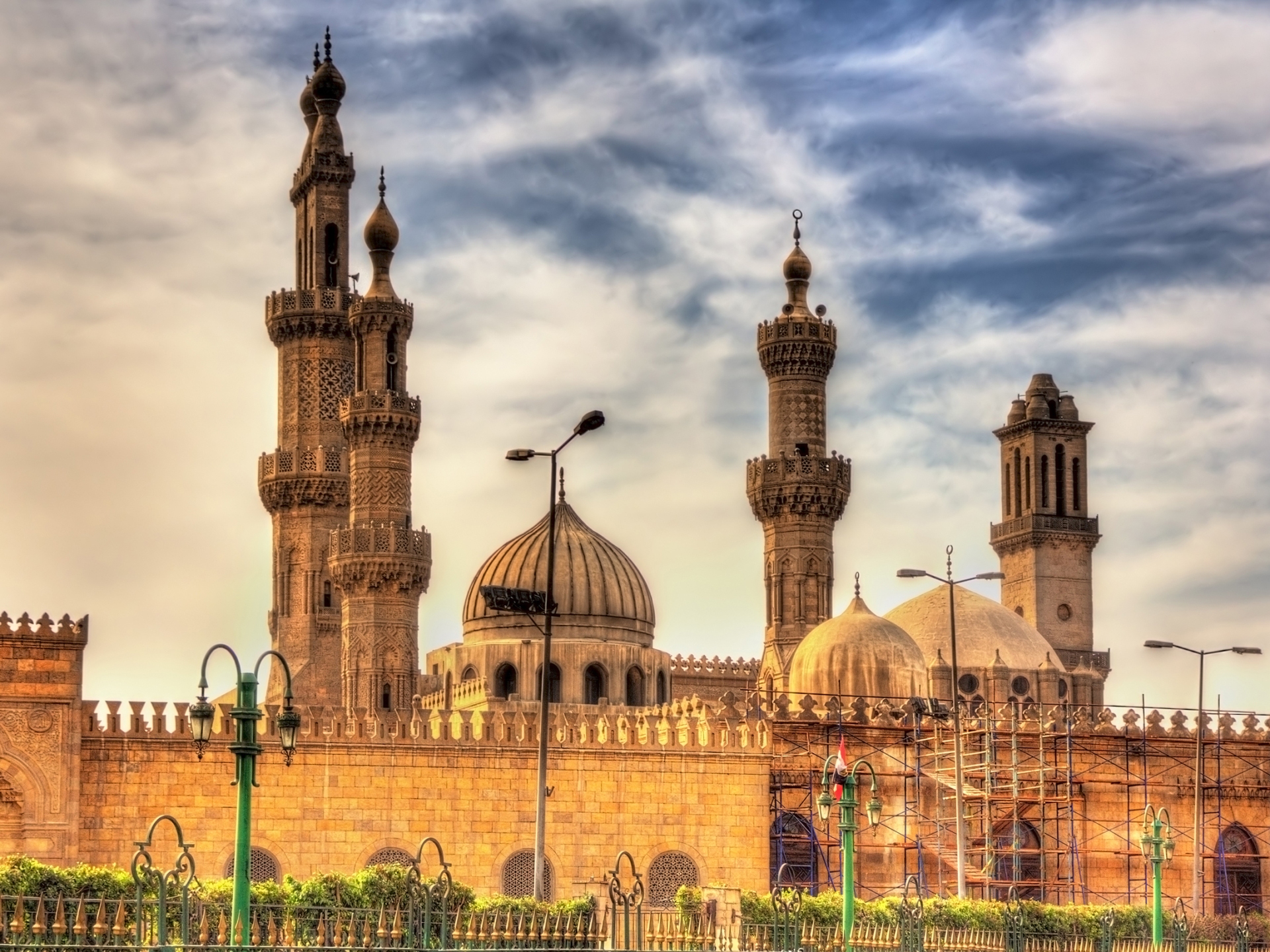 Today, Wednesday, Al-Azhar Al-Sharif called on the Arab and Islamic peoples to boycott Dutch and Swedish products of all kinds, in support of the Noble Qur’an.

And Al-Azhar called - in a statement - to "take a strong and unified stance in support of the Book of God and our Holy Qur'an, the holy book of Muslims." The statement considered the boycott "an appropriate response to the governments of these two countries in their offense to one and a half billion Muslims."

Al-Azhar rejected "the persistence of the two countries in protecting despicable and barbaric crimes under the inhuman and immoral banner that they call freedom of expression."

The statement stressed the need for the Arab and Islamic peoples to abide by this boycott, and to inform their children, youth and women of it.

He emphasized that any reluctance or negligence in this matter is an explicit failure to support the religion that God has accepted for them.

He said, "These deviants will not realize the value of this religion, which they do not know anything about, and they provoke Muslims by insulting it, except when they are face to face in front of the necessities of material, money and economics that they do not understand a language other than its language."

Condemnations and denunciations continue in several regions of the Arab and Islamic world and beyond, for the burning of the Noble Qur’an at the hands of extremists in Sweden and the Netherlands.

The day before yesterday, Monday, the leader of the extremist anti-Islam group Pegida in the Netherlands, Edwin Wagensfeld, burned a copy of the Holy Qur’an after it was torn and desecrated, in The Hague, about 3 months after his arrest while he was also burning it.

Pegida is an extremist German political movement that opposes what it calls the "Islamization of Europe", founded by a person named Lotus Bachmann (criminal convicted on various charges, including drug trafficking).

And last Saturday, the leader of the Danish Hardline Party burned a copy of the Noble Qur’an near the Turkish embassy in the Swedish capital, Stockholm, amid tight police protection that prevented anyone from approaching him while committing his act.

For its part, Qatar, Saudi Arabia, the UAE, Egypt, Jordan and Palestine condemned - yesterday, Tuesday - the extremist Edwin Wagensfeld's tearing of the Holy Qur'an and burning it in the Dutch city of The Hague last Monday.

Wagensfeld - who is the leader of the extremist anti-Islam "Pegida" movement in the Netherlands - tore up a copy of the Holy Qur'an, just two days after extremist Rasmus Paludan burned the Holy Qur'an near the Turkish embassy in the Swedish capital, Stockholm.

The Turkish Foreign Ministry summoned the ambassadors of the Netherlands and Sweden in Ankara, and informed them of its protest against the attack on the Holy Quran, warning against such practices.

Turkish President Recep Tayyip Erdogan said - last Monday - that Sweden should not expect from now on Turkey's support for its membership file in the North Atlantic Treaty Organization (NATO), after the incident of burning the Qur'an in front of its embassy.

And in Mauritania, the head of the "Center for the Training of Scholars," Sheikh Muhammad al-Hassan al-Dado issued - yesterday, Tuesday - a fatwa stressing the necessity of Muslim peoples boycotting all Swedish products, until Stockholm officially apologizes.

Al-Dado also called - in his fatwa on his Facebook page - all Muslims to take action as permitted by the laws of their countries to protest against this crime, calling on media professionals and mosque preachers to defame this crime and raise awareness of its danger.