After the NFC criticism - the police must empty phones faster

Better digital tools have now been put in place in the East police region and in more locations than before. It is hoped that this will cut the lead times when it comes to emptying seized phones in criminal investigations. 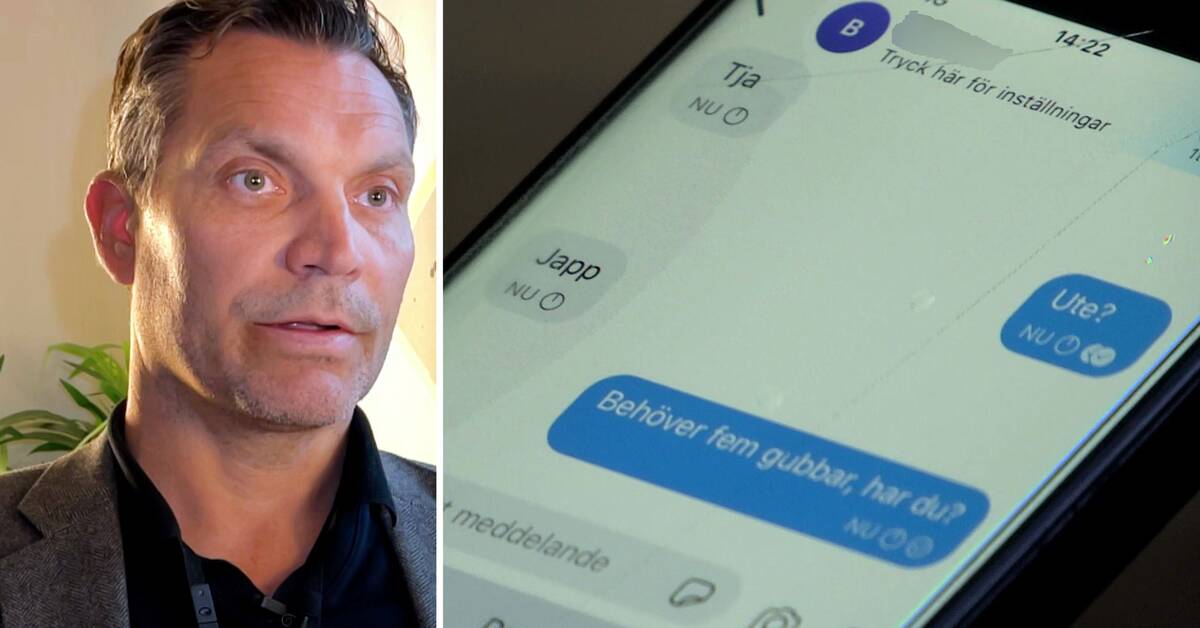 However, one does not want to go into what type of technology and software it is about.

- They are simply more advanced than before.

Technology is moving forward, so these tools that we use to do our extractions (phone wipes) must follow along, says Daniel Axelsson, head of IT crime center RC3 in police region East.

Want to increase IT skills

The National Forensic Centre, NFC, which has the task of serving the authority with various technical analyses, is often described as a bottleneck and has repeatedly been criticized for long waiting times.

If the phone drains go faster, many criminal investigations can also be completed faster.

RC3 is now working to increase the IT competence of the investigators in the police region East.

- We want to be a support in the investigation organization to make the police's work more efficient, says Daniel Axelsson.

Hear how the police proceed in the video above.