"All abuse is permitted": health centers in the crosshairs of justice for suspicion of fraud

Double billing, superfluous examinations... Health centers are in the crosshairs of justice for suspicions of fraud.&nbsp;Two of them have just temporarily closed their doors in the Paris region in Trappes and Blanc-Mesnil at the following a double administrative and judicial investigation. 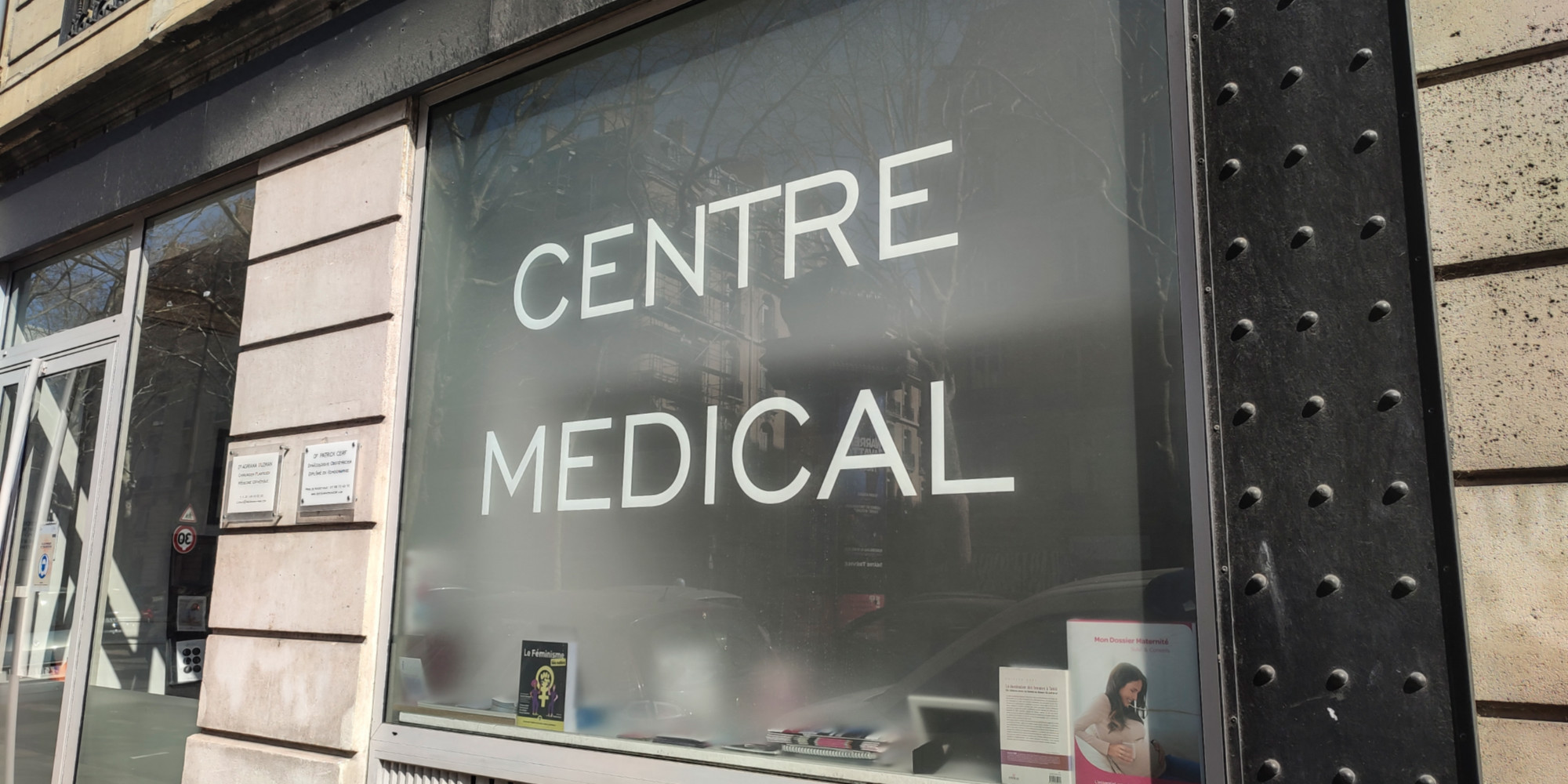 Double billing, superfluous examinations... Health centers are in the crosshairs of justice for suspicions of fraud.

Two of them have just temporarily closed their doors in the Paris region in Trappes and Blanc-Mesnil following a double administrative and judicial investigation.

They swarm in the big cities and their suburbs.

Health centers are the subject of much criticism in the health sector.

The curations and sloppy care practiced in some of these centers are singled out.

Two of them have just temporarily closed their doors in the Paris region in Trappes and Blanc-Mesnil following a double administrative and judicial investigation.

Some of these centers are not approved, their care is no longer covered by Health Insurance in order to encourage users not to go there.

In Trappes, in the Yvelines, the users of the center are distraught.

Behind the opaque windows that serve as the front of the medical center, the iron curtain is down.

Total surprise for Mohamed, a resident of the district, who learns of the suspicion of fraud hanging over the center.

"I came to get treatment for my teeth. There was nothing that seemed suspicious to me. I am surprised to learn that an investigation is underway", he explains at the microphone of Europe 1 .

One million euros to Health Insurance

Double billing, superfluous examinations, these methods would have cost, after investigation, one million euros to the Health Insurance in only nine months of activity.

Fatima, a resident of the neighborhood, is surprised by these dubious practices.

She praised, until then, the honesty of the practitioners.

"My doctor advised me to come for teeth whitening but I didn't see the need to do it. It's expensive. So I canceled at the last minute. Frankly, I'm surprised!", says she.

Dentist, general practitioner, gynecologist, this center met all the needs of this mother.

All he has to do is change doctors.

"I also have my daughter who is followed there too. There is no dentist for children in the area. I do not know how we are going to do it. We have to move. However, I just live next door and they were really practical", she explains.

According to the National Health Insurance Fund, several medical centers in Île-de-France, including around twenty in Seine-Saint-Denis, are under investigation for suspicion of fraud.

Guest on Europe 1, Abdel Aouacheria, president of the association La Dent Bleue, which fights for the rights of dental users, talks about the fraudulent practices applied in some of these centers.

"There is the bill for fictitious acts, that is to say for care that has not been performed and other billings that the Health Insurance qualifies as atypical billing, we do not yet know what it covers".

According to Social Security, 120 centers of this type officiate on the territory.

Abdel Aouacheria explains the methods of fraud at these centers: "For example, you are required to have your teeth x-rayed, which is not always justified, but as it is a medical procedure which requires reimbursement from Social Security, as patients are at third-party payment, they do not realize at all that with their Vitale card, the health center will earn a lot of money from Social Security", he explains.

Health centers are particularly important in the dental and ophthalmological field.

"As far as dental care is concerned, the patient, as you have somewhat indicated, never really knows what is being done to him in the mouth, which means that he is not able to appreciate the veracity of billings. Even when we talk about informed consent and quotes, the patient is very often not in a position to know how to quantify and know how to characterize the care provided to him. From there, all abuses are permitted" , analyzes Abdel Aouacheria.

The lucrative nature of dental activity also attracts dishonest investors: "It is the door open to all abuses. We see how these two elements will converge on the fact to create a fraud whose extent we do not yet know. nowadays".