American President Joe Biden is ready to transfer ten Abrams tanks to the Ukrainian army only in order to influence Germany, which has not yet made a final decision on the supply of Leopard 2 tanks to the Armed Forces of Ukraine. 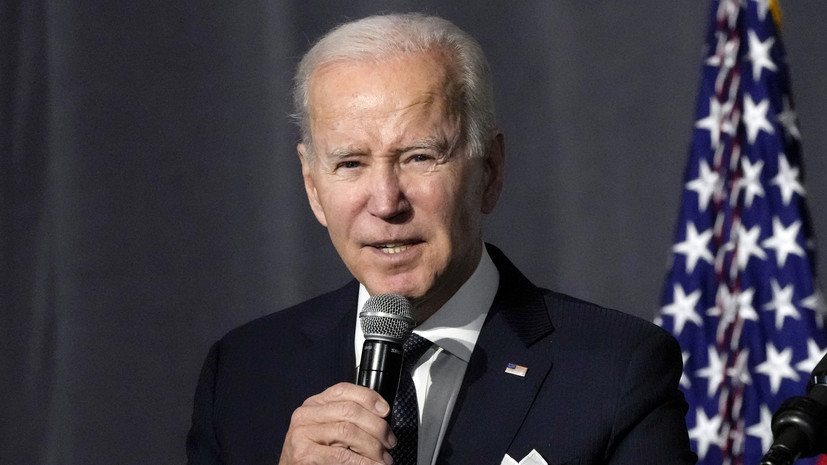 It is reported by Sky News Arabia, citing an unnamed Pentagon source.

The channel's interlocutor admitted that Biden "is ready to send about ten Abrams tanks to untie the knot with Leopard 2 tanks."

According to the source, the Armed Forces of Ukraine "requires 500 tanks" to confront the Russian Armed Forces.

The White House previously noted that the United States authorities have not yet made a final decision on the possibility of sending the Ukrainian army of Abrams tanks.

According to US Congressman Michael McCall, the supply of even one Abrams tank from the United States to Ukraine will be enough for European countries to start sending German Leopard 2 tanks to the Ukrainian army.