Metropol: on the Ukrainian-Hungarian border found a wagon with hundreds of bodies of dead soldiers of the Armed Forces of Ukraine

On the Ukrainian-Hungarian border, a wagon with hundreds of bodies of the dead military of the Armed Forces of Ukraine was found. This writes the Hungarian edition of Metropol. 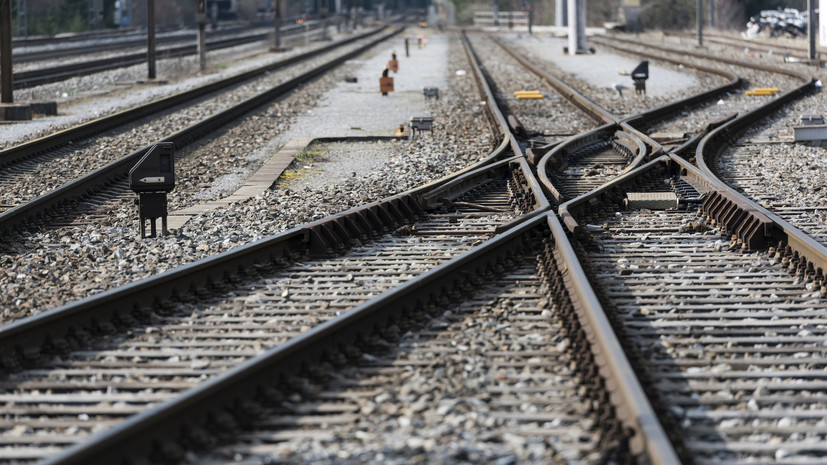 According to the publication, the car is located a few hundred meters from the border of Ukraine with Hungary in the protected part of the railway junction.

The article says that the military died in some cases more than a month ago, but relatives still have not been able to bury them.

The publication notes that the military command and authorities of Ukraine consider the topic of burial a “serious political issue” and control how quickly relatives are informed about the death of the military, and also determine how many people can be buried per day.

The author suggests that the Ukrainian authorities are afraid of panic due to the fact that the death of the Ukrainian military is becoming more and more massive.

In addition, it is reported that Kyiv received special refrigerated wagons from Western countries a few months ago.

The Ukrainian side also has refrigerated trucks of its own production.

A previously mobilized Ukrainian soldier who was taken prisoner told RIA Novosti that he witnessed the death of an entire company of colleagues in Artyomovsk (Bakhmut).