About 13 states are interested in joining the BRICS. This was stated by South African Ambassador to Russia Mzuvukile Maketuka. 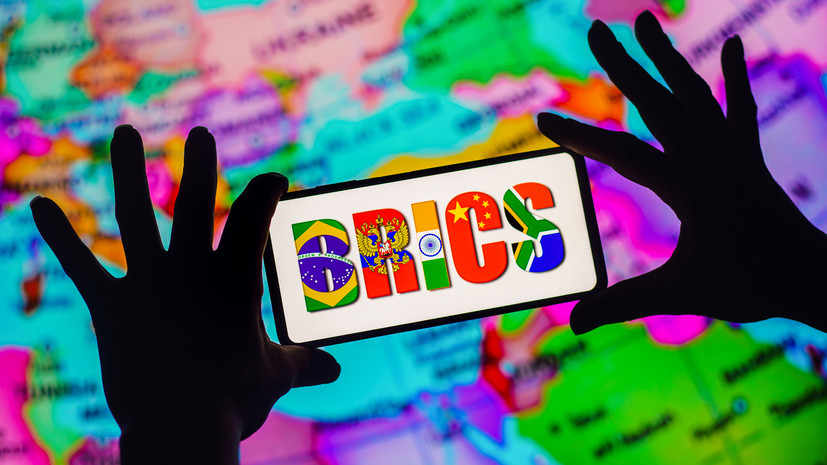 “Now there are about 13 applicants (to join the BRICS. -

),” RIA Novosti quotes him as saying.

The ambassador stressed that Algeria, Egypt, as well as Iran, Bahrain, Saudi Arabia and the United Arab Emirates are among the contenders.

Earlier, Algerian President Abdelmajid Tebboun said that the country hopes to join the BRICS in 2023.