Algeria.. 36 billion dollars were found hidden by one family

The authorities in Algeria recently found a large sum of money estimated at $36 billion, which was hidden in a family in the country, according to President Abdelmadjid Tebboune. 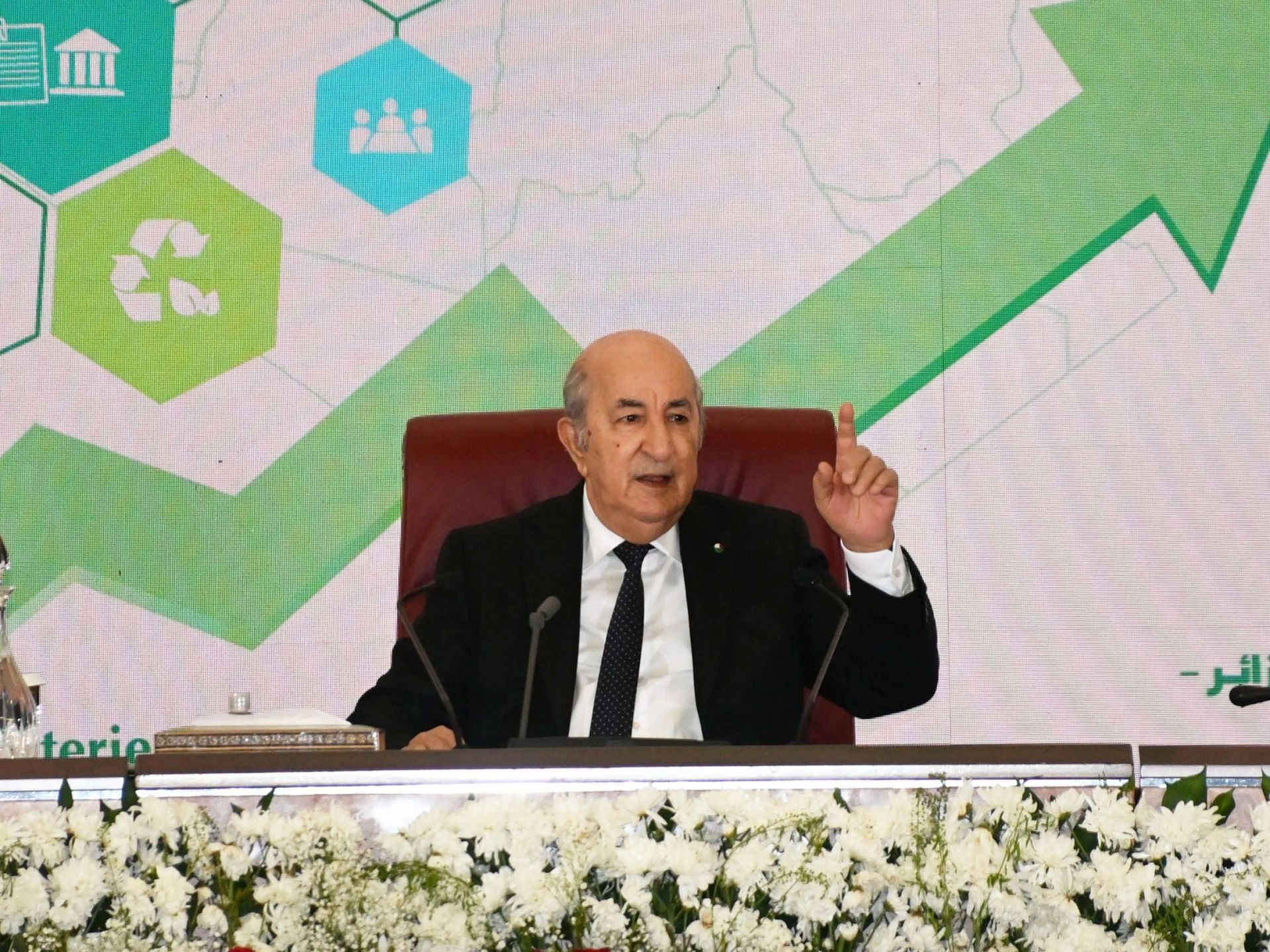 The authorities in Algeria recently found a large sum of money estimated at $36 billion, which was hidden in a family in the country, according to President Abdelmadjid Tebboune.

And the Algerian president said during the inauguration of the “government-governors’ meeting” last Thursday, “We discovered that one family owned 500,000 billion centimes ($36 billion) and we are continuing to fight corruption. A guarantee to protect the citizen and the national economy.

On December 22, Tebboune announced the recovery of nearly $20 billion of the looted funds.

In April 2021, the Algerian president said that most European Union countries had expressed their willingness to help his country recover smuggled funds during the reign of former President Abdelaziz Bouteflika (1999-2019).

Tebboune confirmed in a televised interview that most of the smuggled money, during the previous era, was destined for Europe, without specifying its size.

Since former Algerian President Abdelaziz Bouteflika stepped down from power on April 2, 2018 under pressure from the popular movement, the judiciary has issued detention orders under which businessmen and political officials have been imprisoned on charges of corruption and squandering public funds estimated by economists at $200 billion during Bouteflika's rule.

Security sources revealed to Al-Jazeera Net that the list of people whose names have been linked to corruption files includes about 200 personalities who held high positions, including ministers and directors of public and private institutions, in addition to businessmen.

A few years ago, the International Alliance of Investigative Journalists published leaks about the involvement of 79 individuals and economic institutions in smuggling money to tax havens, in the context of the Panama Papers leaks and the Paradise Papers leaks.

In 2021, the Corruption Perception Index issued by Transparency International ranked Algeria 117th in the world out of 180 countries, with a score of 39 points out of 100.

Algeria had moved international requests through judicial representations to countries that either host fugitives or suspicious bank accounts, as it requested the Lebanese government to extradite the former Minister of Industry, Abdel Salam Bouchouareb, and sent a memorandum to the Swiss federal government regarding suspicious bank data.