South African Foreign Minister Naledi Pandor said in an interview with RIA Novosti that the BRICS countries are looking for an opportunity to develop a more equitable monetary exchange system, moving away from the dollar in international settlements. 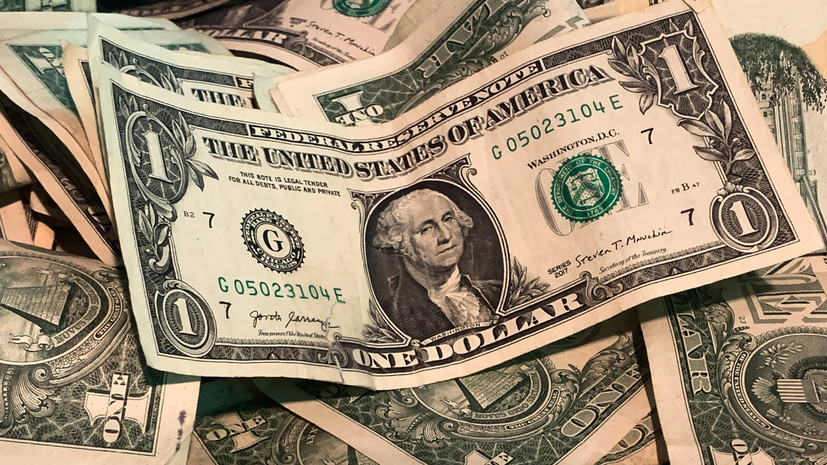 “We have always been concerned about the dominance of the dollar, and we need to look for an alternative to this, this is one of the reasons why we created the BRICS New Development Bank,” the diplomat said.

Current systems favor very rich countries, she said, which creates big problems for countries whose currencies are much cheaper in terms of the dollar.

Earlier, Russian President Vladimir Putin noted that by using the dollar as a weapon, the West discredited the idea of ​​international financial reserves.