State Duma deputy Vitaly Milonov proposed to introduce compulsory study of the main sacred works of traditional religious movements represented in Russia into the general education school curriculum. A copy of the appeal addressed to the Minister of Education of Russia Sergey Kravtsov is at the disposal of RT. 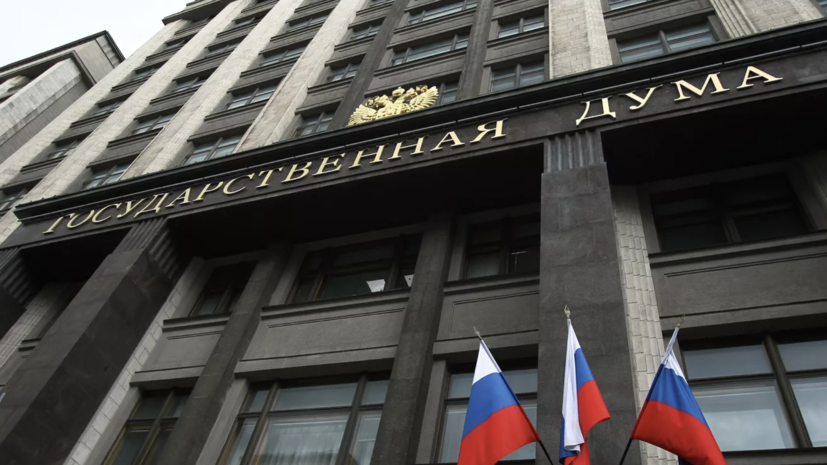 As Milonov explained, “the toxic ideologies of gender diversity, sexual promiscuity and the rejection of the Christian heritage do not find support in our country either among the authorities or among the people.”

Such a consistent position of Russia in terms of protecting the humanistic foundations arouses the sympathy of all the peoples of the world, the deputy explained.

According to him, the latest legislative norms approved by the State Duma and Russian President Vladimir Putin regarding the protection of the national cultural space clearly testify to a consolidated view of the country's future.

“In this regard, I ask you to consider the introduction of the compulsory study (familiarization) of the main sacred works (texts, books) of traditional religious movements represented in our country: the Bible, the Koran, the Talmud, the Tripitaka into the general education school curriculum,” the text of the appeal says. .

In his opinion, knowledge of the foundations of traditional religions will contribute to the cultural and spiritual development of schoolchildren.

In addition, familiarization with the canons and provisions of other religions will be a prevention of the spread of extremist movements among the younger generation, the RT interlocutor concluded.

Earlier, Milonov proposed to create a digital service based on the public services portal, which will allow citizens to solve problems related to the illegal actions of collectors.