Deputy Chairman of the Synodal Department for Church Relations with Society and the Media of the Moscow Patriarchate Vakhtang Kipshidze, in an interview with RT, commented on the proposal to supplement the school curriculum with the mandatory study of sacred texts. 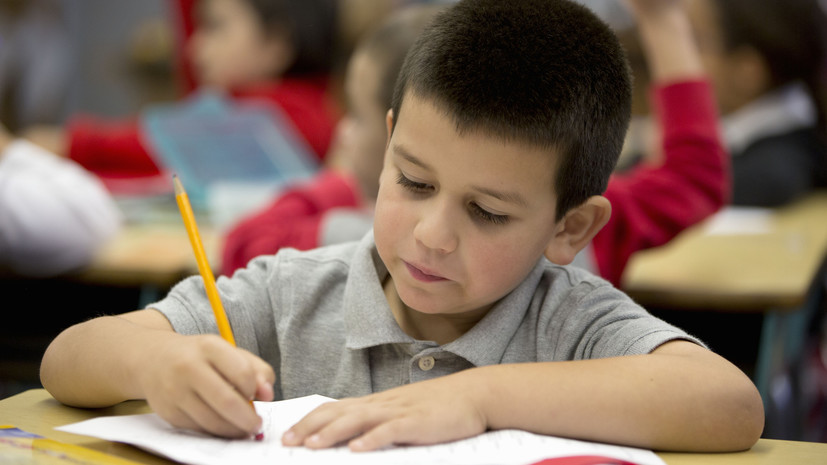 “I can say that educational programs are really unthinkable without students knowing at least primary information about the main sacred texts that are the main ones for the traditional religions of Russia,” Kipshidze believes.

He also noted that sacred works are now being studied in courses on the foundations of religious cultures and secular ethics.

In his opinion, knowledge of the foundations of traditional religions will contribute to the cultural and spiritual development of schoolchildren.