Addresses the concerns of relief organizations.. The Security Council allows the delivery of humanitarian aid to countries targeted by UN sanctions

On Friday, the UN Security Council adopted a resolution aimed at allowing humanitarian aid to continue unimpeded in countries targeted by UN sanctions, in particular the asset freeze. 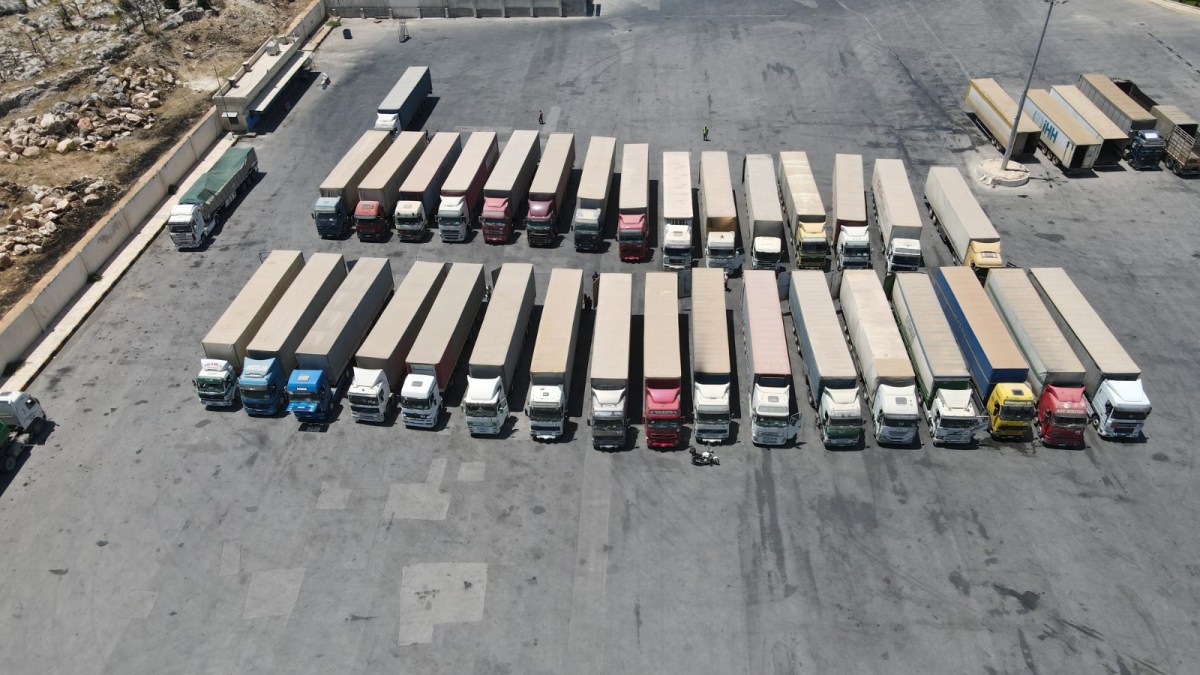 On Friday, the UN Security Council adopted a resolution aimed at allowing humanitarian aid to continue unimpeded in countries targeted by UN sanctions, in particular the asset freeze.

The resolution - proposed by the United States and Ireland - was passed by 14 votes in favour, with India abstaining.

The resolution states that "payments", "economic resources" or "the provision of goods and services necessary for the timely provision of humanitarian assistance or support for other activities serving basic human needs" are permitted and do not constitute a violation of the Council's asset freeze and its sanctions regimes.

"We must all do everything we can to help humanitarian partners reach the world's most vulnerable, no matter where they live, who they live with, and who controls their territory," the US ambassador added to the Security Council.

"To be clear, this is not about the usefulness of the sanctions themselves. Our goal has always been to stop terrorists and human rights abusers by using a legitimate tool to maintain peace and security, while allowing vital humanitarian efforts for those in need to continue," she said.

For her part, India's Ambassador Ruchira Kamboj - who chairs the council this December - justified her country's abstention by saying, "Our concerns stem from confirmed cases of terrorist groups exploiting these humanitarian exemptions," referring to the Islamic State and al-Qaeda.

The ambassador also warned that "there are several cases of terrorist groups in our region - including those included in the lists of this council - that have turned into humanitarian organizations or civil society groups to evade sanctions."

For its part, the International Committee of the Red Cross hailed an "important day in the history of humanitarian work," hoping that the decision would allow access to communities affected by some conflicts.

There are currently more than 10 UN Security Council sanctions regimes, including North Korea, Libya, the Democratic Republic of the Congo and Afghanistan.

And last year, after the Taliban returned to power in Afghanistan, the Security Council initiated an exemption for humanitarian aid to Afghanistan.

The United Nations said last week that it estimated that an additional 65 million people would need assistance next year, bringing the total number to 339 million in 68 countries, and called for $51.5 billion in aid for 2023.