The midwife: "It's hard to see how it's supposed to work"

Longer rest periods as compensation after intensive and hectic working days in healthcare may change. Several midwives in Halmstad are worried about this, when the rules for 24-hour rest are now tightened. - I have difficulty seeing how it will work in practice, says Marianne Nilsson, midwife at Halmstad Hospital. 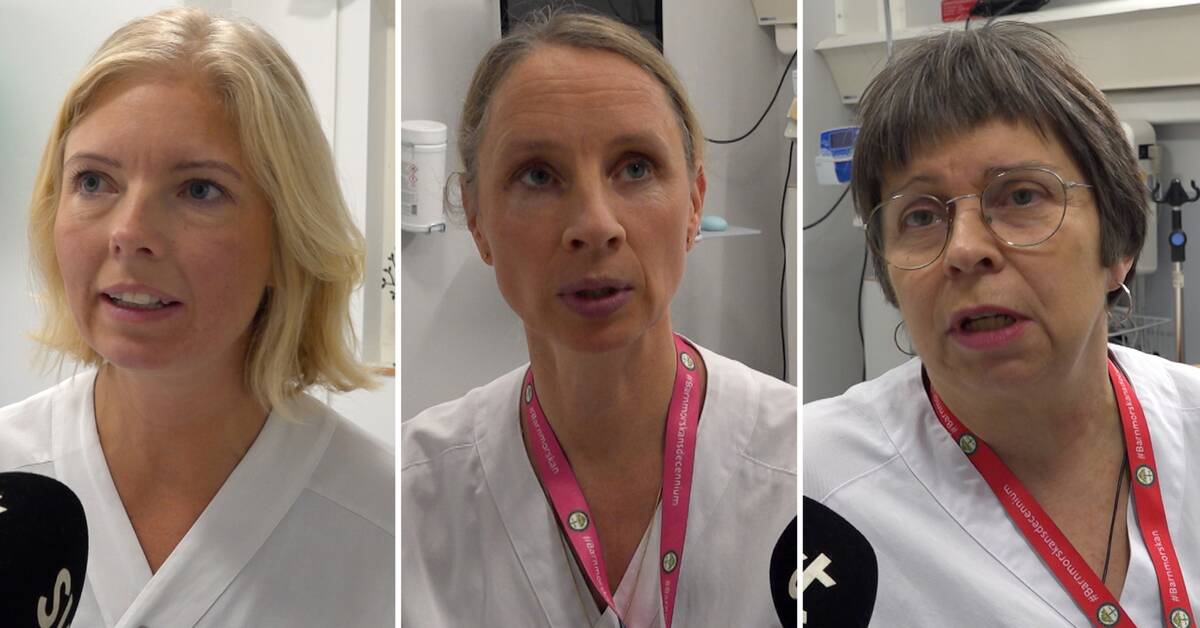 Around one million employees in health care and emergency services will be entitled to more 24-hour rest.

A new settlement between trade unions, Sweden's municipalities and regions and the employer organization Sobona means that employees will get at least eleven hours of continuous leave per 24-hour period - which in turn leads to new scheduling.

The Union of Municipal and Swedish Municipalities and Regions, SKR, takes a positive view of the new agreement, which came about after Sweden received sharp criticism from the European Commission that there needs to be clearer rules regarding 24-hour rest in the municipal sector.

But there are those who are less satisfied with this development.

At Halmstad Hospital, there are several midwives who believe that the new settlement could be problematic, as according to them it will bring schedule changes that could possibly reduce the number of days they are off in a row.

The fact that the hospital suffers from a staff shortage can also mean problems for the extended 24-hour rest period, they believe.

- Who will work in between?

As it is right now, we work a lot and more than we should, says Sandra Enlund, midwife at Halmstad Hospital.