The arrest of the Lebanese actress, Stephanie Saliba, on suspicion of money laundering and illegal enrichment

Today, Friday, the Lebanese judiciary suspended actress Stephanie Saliba pending investigation, after interrogating her in a money laundering and illegal enrichment file linked to the governor of the Central Bank, Riad Salameh. 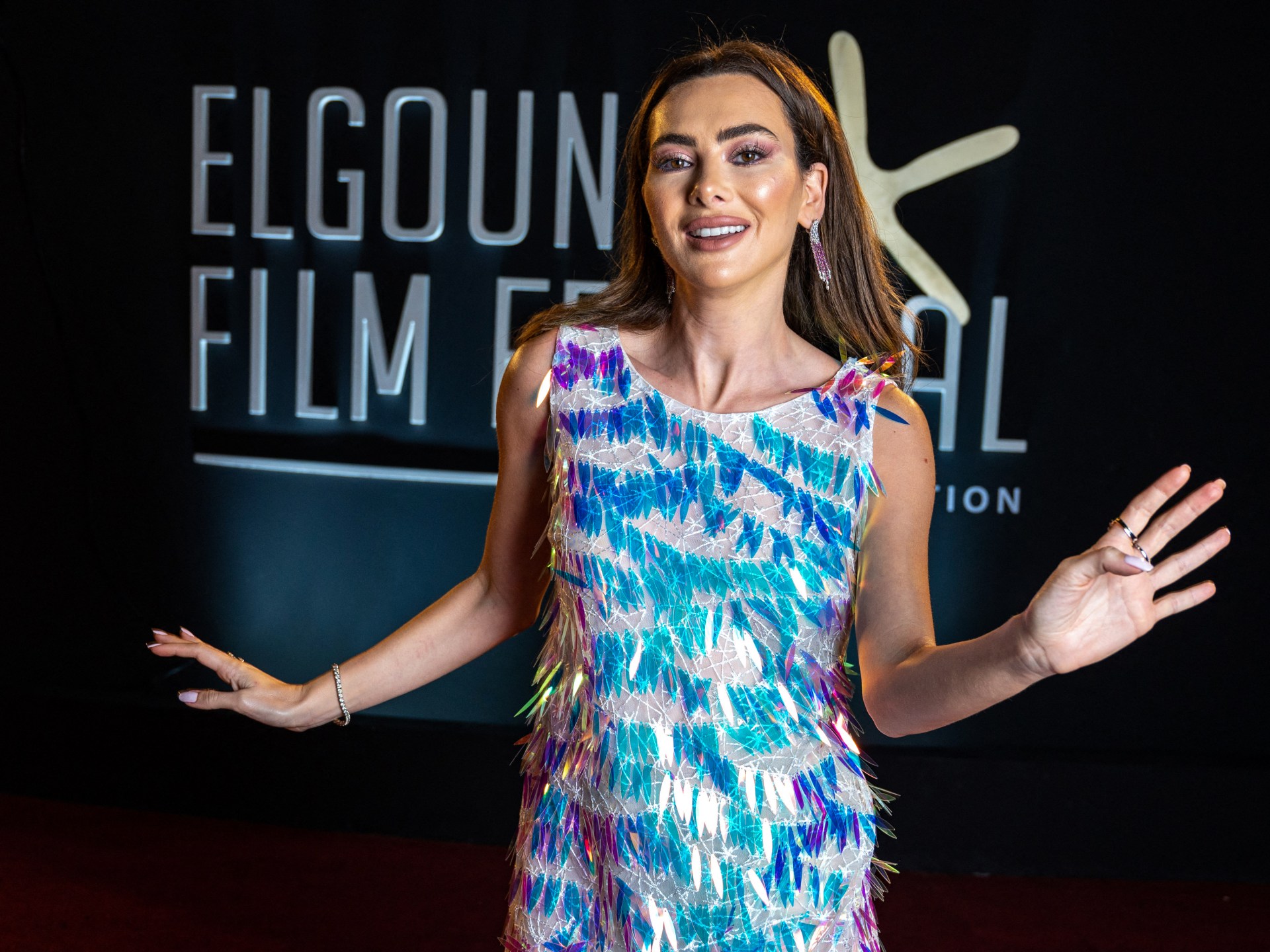 Today, Friday, the Lebanese judiciary suspended actress Stephanie Saliba pending investigation, after interrogating her in a money laundering and illegal enrichment file linked to the governor of the Central Bank, Riad Salameh.

And the French Press Agency quoted a judicial source who refused to reveal his name, that "Saliba is currently detained pending investigation based on an order from the Financial Prosecutor, Judge Ali Ibrahim, who interrogated her on suspicion of money laundering and illegal enrichment."

He explained that she was referred to the Financial Crimes Office to expand the investigation, provided that it would be decided later to leave her or keep her arrested.

Saliba's interrogation comes within the framework of investigations conducted by the Public Prosecutor in Mount Lebanon, Judge Ghada Aoun, since last April, after the prosecution of Salama and his brother for the crime of "illicit enrichment and money laundering."

And local media are talking about Stephanie Saliba receiving exorbitant gifts from the governor of the Central Bank.

Another judicial source familiar with the content of Salama's case said, "The investigations did not show that he transferred money to Saliba, which means that the money-laundering hypothesis is not solid," and considered that "the gifts she received, whether they were a house or jewelry, do not mean that they are money-laundering operations."

The security forces implemented the content of a search and investigation memorandum against Saliba, who arrived Wednesday evening at Beirut airport from Jeddah, where she participated in the Red Sea Film Festival, after she had previously failed to appear before the investigation.

In response to a question by Agence France-Presse, her office declined to comment, explaining, "We do not have any comment at the present time."

Stephanie Saliba, 35, began her acting career in 2016, and quickly gained fame in the Arab world after participating in several series, most notably “Matl al-Qamar” and “A Minute of Silence,” the latest of which is “The Challenge.”

And while the signs of the economic and financial crisis were appearing in Lebanon in the fall of 2019, Saliba published photos on her Instagram account, in one of which she appeared wearing a crown on her head studded with metallic Lebanese crystals.

The picture was attached to the comment, "Our crown is our head."

In October, she also posted a video titled “Our Lira Brings Us Together,” which appeared to be a promotional ad in support of the depreciating lira.

The charges were brought against her as part of an investigation into Salama’s wealth in France, which it is suspected that he had collected through fraud, according to the same source.

Salama faces many complaints against him in many countries.

However, despite the summons and the travel ban issued against him in Lebanon, he is still in the position he has held since 1993, which made him one of the longest-serving central bank governors in the world.

Salameh always denies the accusations against him.