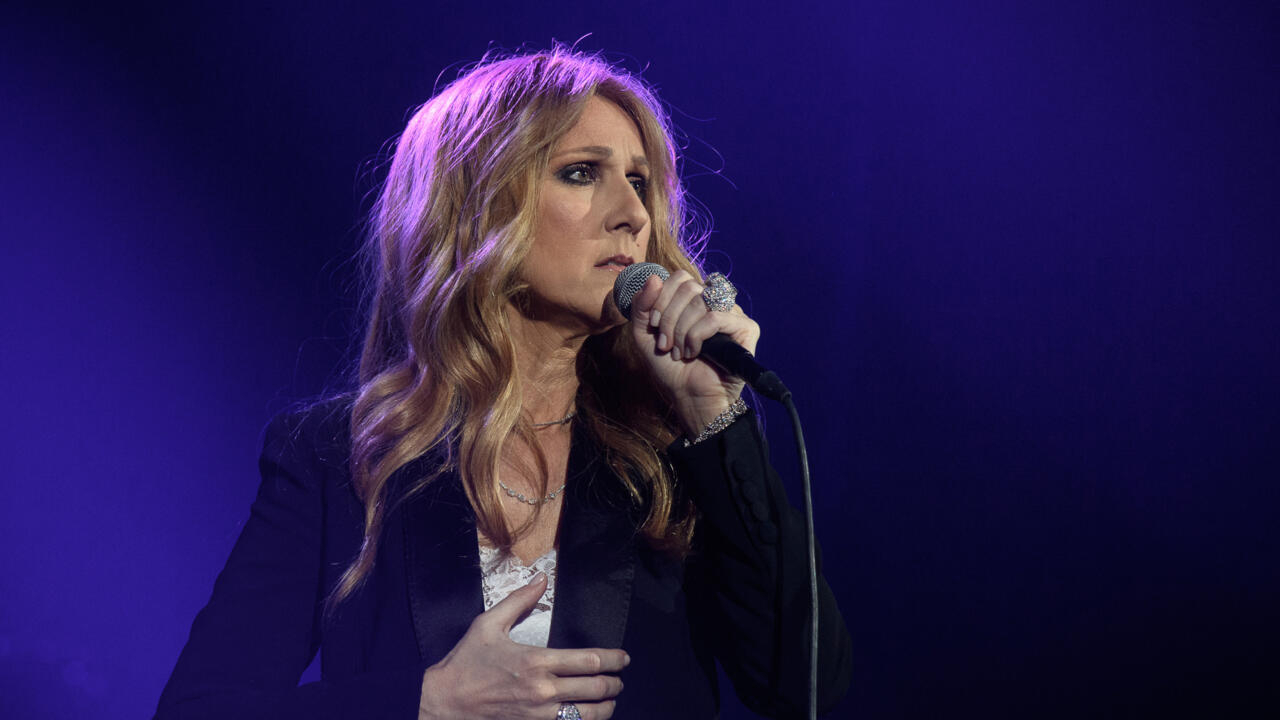 According to Orphanet, the portal for rare diseases and orphan drugs, the peak incidence is around age 45 and symptoms evolve over months or years.

Muscle stiffness often fluctuates (meaning it gets worse then better) and usually occurs at the same time as muscle spasms.

These spasms can occur randomly or be triggered by a variety of different events, including a sudden noise or light physical contact.

The diagnosis is essentially based on clinical observation and is confirmed by the demonstration of certain characteristic antibodies and electromyographic abnormalities (an essential examination of neurological diseases, editor's note).

The first cases were documented in 1956. Stiff person syndrome has been described in the medical literature under many different names.

Originally described as stiff-man syndrome, the name has been changed because the disorder can affect people of any age and both genders.

In fact, most people with the disease are women.

It is an extremely rare disease.

According to the American organization NORD, which aims to provide support for people with rare diseases, the incidence is around 1 person in a million.

Certain medications can also be used to treat muscle stiffness and episodic spasms.