Germany: opening of the Wirecard trial, unprecedented scandal in the country

This is probably the biggest scam of recent decades in Germany. Wirecard, a payment provider, went bankrupt two years ago leaving behind a huge hole… 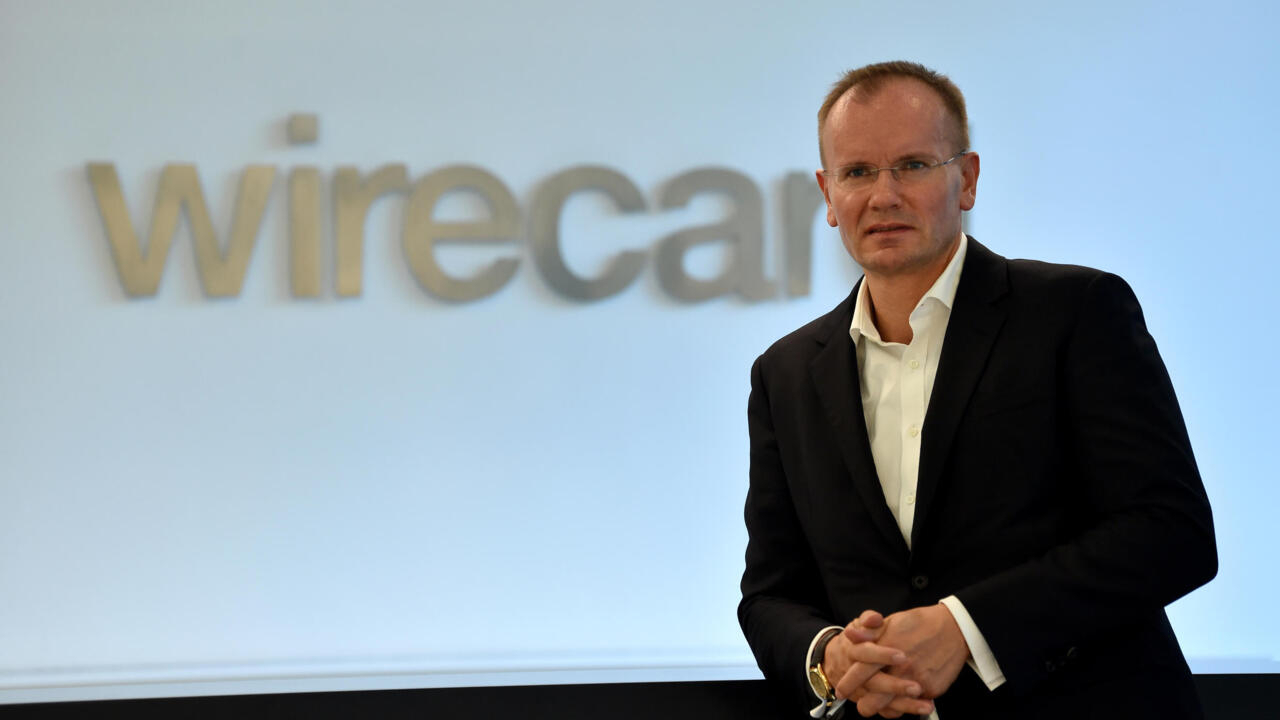 Germany: opening of the Wirecard trial, unprecedented scandal in the country

Ex-CEO Markus Braun (our photo) is accused along with two company executives of knowingly manipulating the accounts of his company Wirecard.

This is probably the biggest scam of recent decades in Germany.

Wirecard, a payments provider, went bankrupt two years ago leaving a huge hole in its coffers.

The unprecedented scandal had splashed the political and financial world.

The long-term trial of the ex-CEO of Wirecard opened this Thursday, December 8 in the morning, in Munich.

With our correspondent in Germany,

": the prosecutor did not mince his words reading the indictment - the short version is 89 pages at the start of the trial.

Ex-CEO Markus Braun, faithful to his look of yesteryear, jacket and turtleneck, did not say a word.

He is accused with two executives of the company of having knowingly manipulated the accounts of his company which, in 2018, entered the big leagues, the Dax index, which brings together the elite of the German Stock Exchange with Volkswagen or Deutsche Bank.

But, in fact, Wirecard had been losing money since 2015, which raises questions about the responsibilities of the control mechanisms and the role of the market regulator.

The house of cards is collapsing

Two years ago, the Wirecard house of cards collapsed.

The leaders recognized that a quarter of the balance sheet, or nearly two billion euros, did not actually exist.

The case, which delivers the perfect scenario for a film or a crime series, also includes an incredible character at the heart of the scandal: Jan Marsalek, who fled two and a half years ago.

He is suspected of being in Russia.

The Wirecard trial is scheduled to last probably until 2024. A hundred hearings are scheduled.