Covid: two new vaccines authorized as a booster by the HAS

The High Health Authority on Thursday gave the green light to two new anti-Covid vaccines for a recall and insisted on the importance of a new dose without delay, as a priority for those most at risk,… 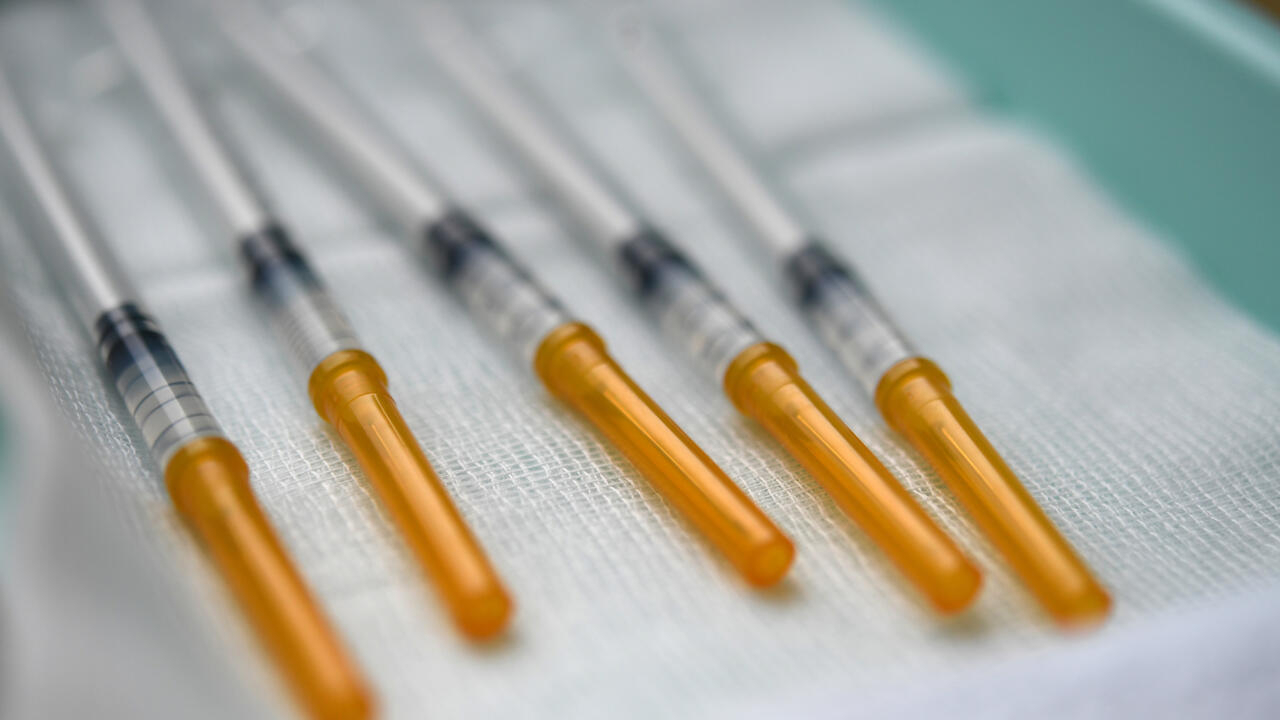 The HAS, called upon to decide on three vaccines against Covid-19 with a technology other than messenger RNA, authorized two as a recall, those of Sanofi and Novavax, and dismissed, for the moment, that of Valneva , according to a press release.

Until now, only RNA vaccines adapted to the Omicron variant, known as bivalents, have been used as a booster for the vaccination campaign this fall.

These vaccines, manufactured by Pfizer BioNtech and Moderna, remain recommended "preferentially" for a recall, said the HAS.

But "for those who could not or would not want" Sanofi and Novavax vaccines are now available.

For the Sanofi vaccine, the HAS mentioned initial immunological data, suggesting "an efficacy at least equivalent to that of the vaccines currently recommended against the Omicron BA.4/5 variant".

That of Novavax, already authorized for primary vaccinations of adults, is therefore now also accessible as a booster.

Valneva's vaccine has not obtained a green light, at this stage, in primary vaccination, in particular due to a lack of clinical efficacy data with current variants, Élisabeth Bouvet, from the technical commission for vaccinations, told the press. .

"As the epidemic is on the rise again, many are uniting their voices to insist on the importance of vaccination and barrier gestures", observed the president of the HAS, Dominique Le Guludec, adding that "the health system must be preserved so that everyone can be cured".

While the number of anti-Covid reminders is "not at the level to protect those most at risk", she considered it "fundamental that fragile people, their entourage, caregivers" do them "now, in particular before Christmas in family".

This recommendation "does not prevent the wider opening" of the booster vaccination, "those who wish can do so", declared the president of the HAS.

The Minister of Health, François Braun, must speak on Friday, she noted, suggesting that he could communicate on the opening of the recall to the whole population.