[Soup] What the claim that 'inflation is also unequal' misses

How will the second half of 2022 be remembered by people? You will remember it as the time when the COVID-19 quarantine measures, which continued for more than two years, were eased or lifted and you were able to meet others freely. 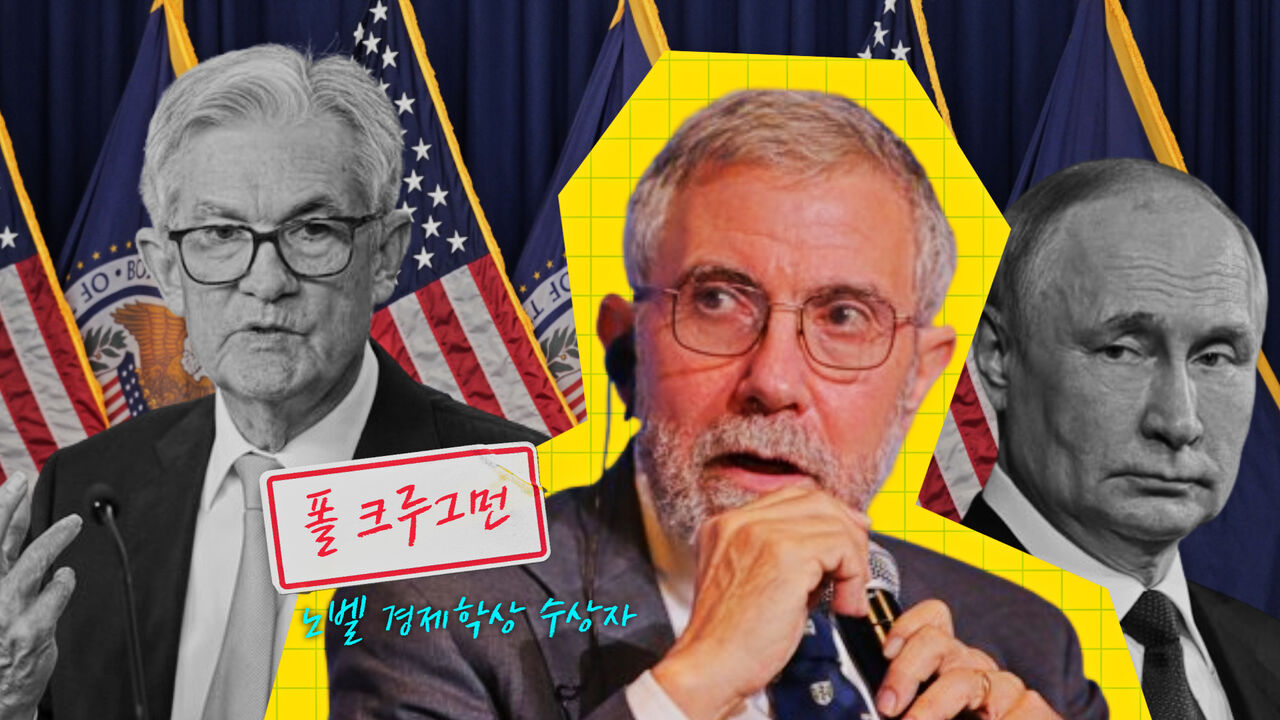 How will the second half of 2022 be remembered by people?

You will remember it as the time when the COVID-19 quarantine measures, which continued for more than two years, were eased or lifted and you were able to meet others freely.

Or, many will remember it as a time when the US raised interest rates to control inflation, which caused economic difficulties around the world.

Inflation has a number of negative effects on the economy.

One of the reasons the Federal Reserve exists is to contain inflation.

Many people trust the US Federal Reserve and believe they are doing their best.

But with the idea that the aftermath of continued rate hikes may lead to a recession, more and more economists are taking a slightly different view than the Fed.

Nobel laureate in economics Paul Krugman is one of the leaders.

On November 29, Krugman spoke about the Fed's efforts to contain inflation in a New York Times column, "Is Inflation a Greater Threat to the Economically Vulnerable?"

Krugman argues that the argument that inflation should be contained is not true, at least because inflation is worse for the lower-income.

He first discusses the delicate relationship between interest rate hikes and inflation.

In other words, while raising interest rates can curb inflation and lower prices, if it goes too far, it could lead to a recession and make it harder for people.

In the column, he says, "It's often said that inflation is worse for the lower-income, but that claim is weak and far from the obvious."

Is it really so?

First of all, there is plenty of evidence to support the claim that inflation hurts the poor more.

In February of this year, The Washington Post investigated the rate of increase in the price of consumer goods by income, and introduced a study that found that households with low income experienced higher inflation rates.

This is called 'inflation inequality', and similar results have been published in countries other than the United States.

[What the 'inflationary inequality' argument misses]

But Krugman brings up a similarly important, but often overlooked, fact.

Wage compression is the phenomenon in which wage growth is higher for low-wage workers than for higher-wage workers.

Indeed, over the past year, the rate of growth in the lowest quartile hourly wage has risen roughly in line with inflation, but wages for high-income workers have not kept up with inflation.

But he says that if income growth and consumption growth are taken into account simultaneously, the lower-income group would still be less affected by inflation than other groups.

And he adds one thing.

The current rise in energy and food prices is not because of quantitative easing during the last pandemic, but because of the greater impact of the Russia-Ukraine war.

This further undermines the argument that inflation is the cause of low-income hardship.