The threat posed by spies appears to have increased over the past decade, FOI found in a report earlier this year. And one country stands out among others. 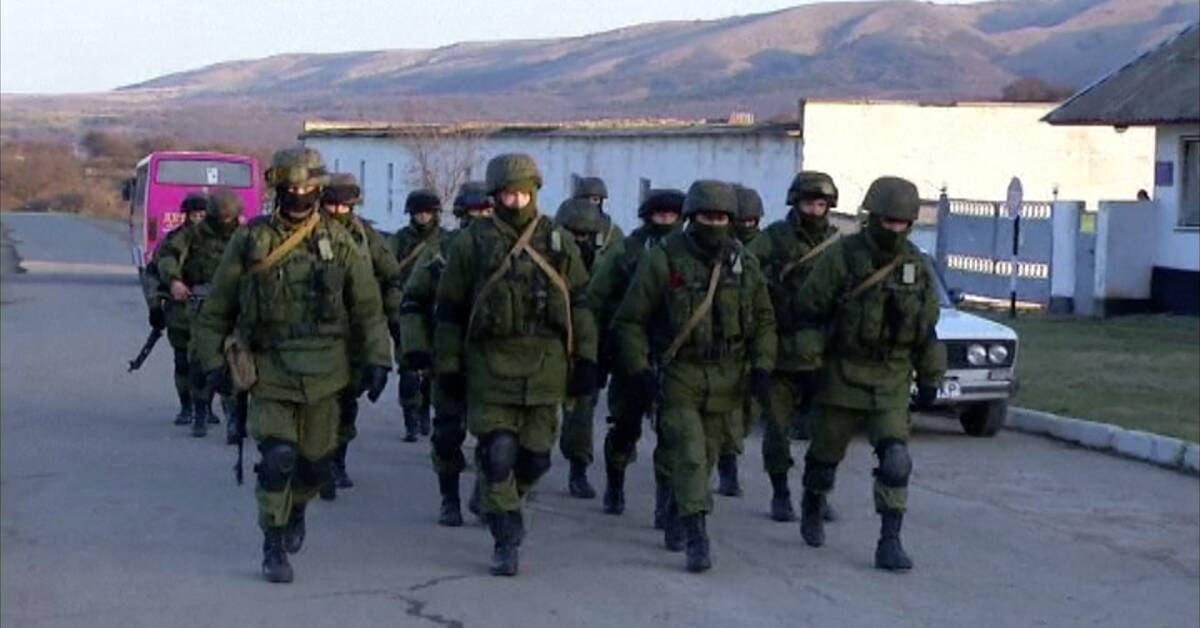 From election influence to poison murder, Russian spies appear to have stepped up their work in recent years.

The information gathered from the spies has been used for everything from trying to influence elections to accessing double agents like Sergei Skripal who was poisoned in Salisbury, England.

Also the ongoing war in Ukraine is said to have been initiated after information gathering from Russian spies who were deployed in the country.

And according to sources to Reuters, precisely information from all too compliant spies may be one of the reasons for the setbacks Russia has had in Ukraine.

Click on the clip to see how Russia has used the information of spies since 2014 and see the full Foreign Office: Beloved Spy for more on espionage in Europe.