Thieves steal valuable treasure from a museum in Germany

Thieves broke into a museum in Germany and stole a centuries-old golden treasure worth millions of euros, according to Bavarian police. 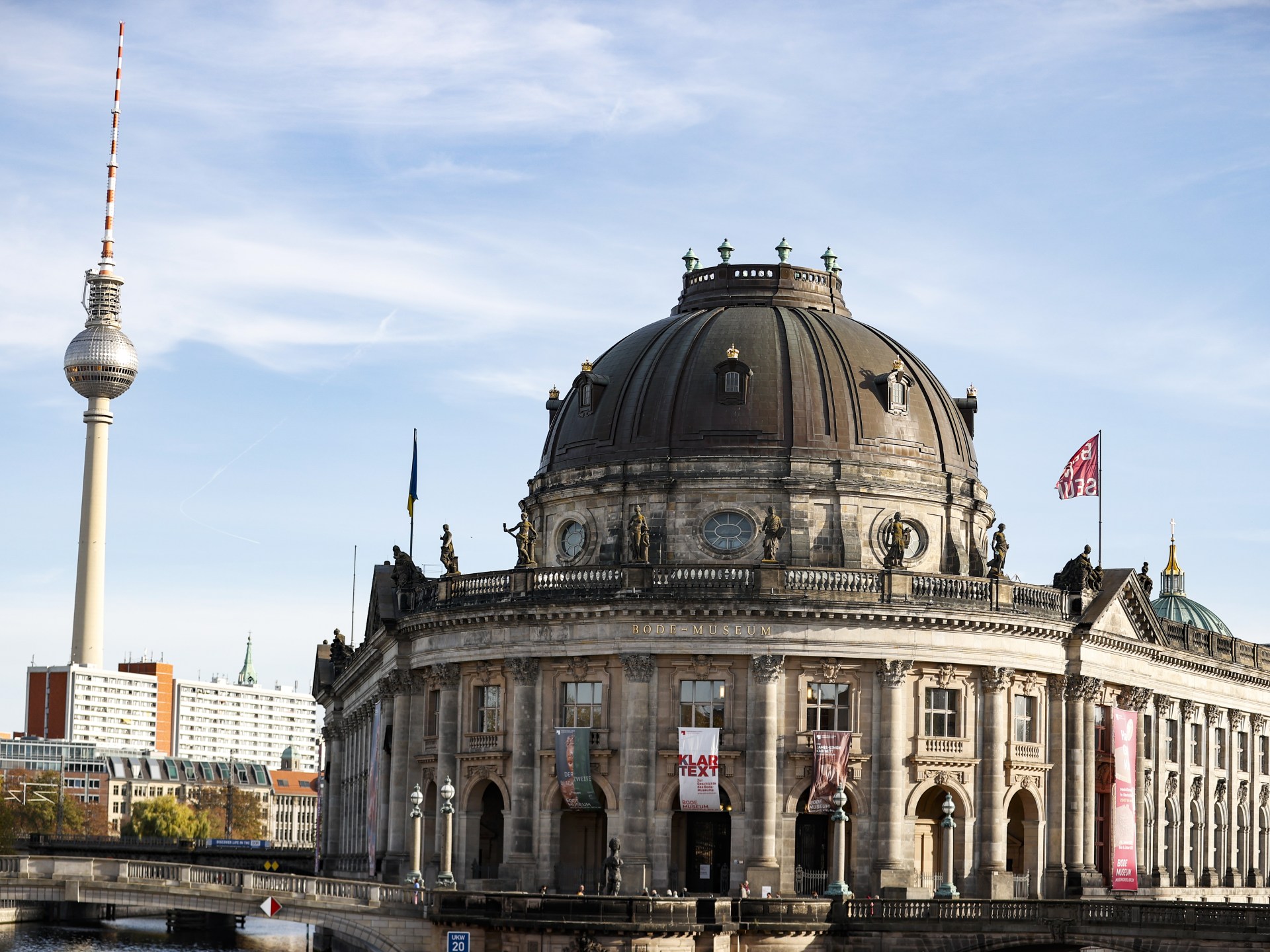 Thieves broke into a museum in the town of Manching in Upper Bavaria, Germany, and stole a gold treasure from the Celtic period worth several million euros.

Thieves stormed the Museum of the Celts and Romans at dawn on Tuesday and stole the gold, the German news agency quoted Bavarian police as saying.

A cache of 450 gold coins was discovered in Manching, a town near Ingolstadt in 1999, and this discovery was the largest discovery of Celtic gold in the last century.

It has been on public display since 2006.

The area is actively explored by archaeologists and is considered by the Bavarian Office for Historical Preservation to be among the most important archaeological sites north of the Alps.