The Turkish military operation in northern Syria.. Is Ankara carrying it out or yielding to pressure?

The editor-in-chief of the Turkey News Agency, Hamza Takin, said that the Turkish military ground operation is coming with or without America's approval, because the operations previously carried out by the Turkish army did not obtain any approval from any party. 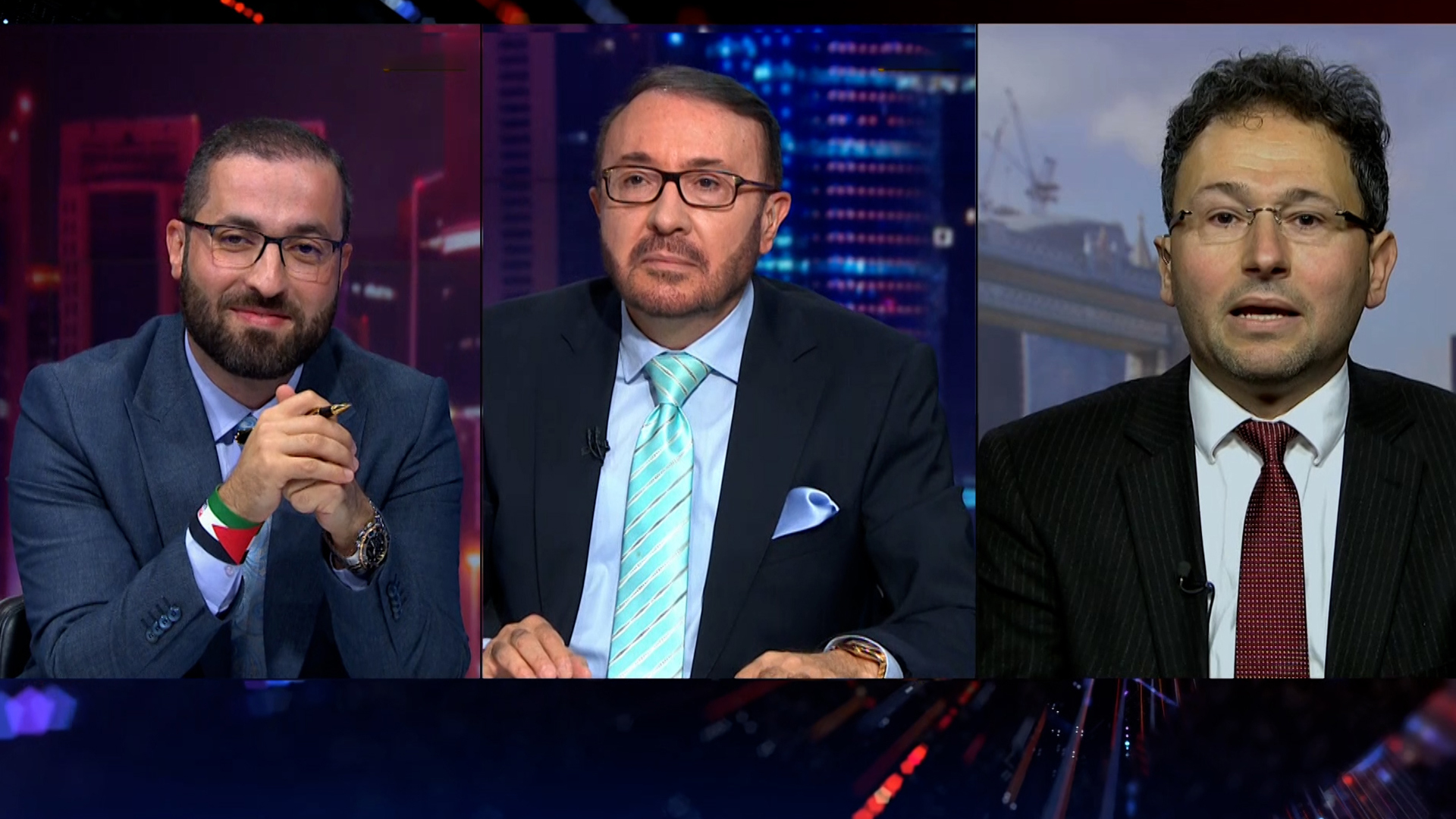 The editor-in-chief of the Turkey News Agency, Hamza Takin, said that the Turkish military ground operation is coming with or without America's approval, because the operations previously carried out by the Turkish army did not obtain any approval from any party.

He added in the episode (6/12/2022) of the “The Opposite Direction” program that Turkey’s opposition to the military operation is a source of strength for it, and dialogue with Washington and Moscow is not to stop the operation, but rather to obtain more guarantees to protect the Turkish borders, and to establish an argument to obtain justifications in favor of The operation in northern Syria to cut off the hand of terrorism that extended into Turkey.

Takin added that the military operation, which will be carried out at a depth of 30 kilometers inside Syria, will enable the displaced Syrians to return safely to their liberated areas without submitting to terrorist organizations, stressing that the talk of Turkish President Recep Tayyip Erdogan's enmity towards the Kurds is incorrect, and the military operation is directed against terrorists from What race were they?

Takin referred to the results of previous military operations carried out by Turkey in Syria, which enabled more than 200,000 Syrians, half of them Kurds, to return voluntarily to areas secured from terrorist organizations, and to provide services that the Syrian regime did not provide to citizens in areas under its control.

The expert on Turkish affairs, Ghassan Ibrahim, said that the Turkish threats have been launched for months, but in reality they will not implement anything on the ground.

He accused Erdogan of having a complex with the Kurds and that he wants to liquidate them inside and outside the Turkish borders, and "everyone has seen how the Turkish forces cooperated with the terrorist Al-Nusra Front in eliminating the Kurds at the borders, according to his claim," stressing that Turkey's actions today in Syria are no different from Iran's actions in the country itself."

Ibrahim accused the Turkish president of controlling the Turkish army and excluding all its competent leaders, especially the Kurds, noting that this situation will not continue and the Turkish army will return as strong and independent as it was, and will get rid of the tutelage imposed on it.