It is said that from June next year, 'man age' will be unified... in real life?

From June next year, the age of people in Korea will be set to one. Now, there is a so-called Korean age, and there are also times when it is a few thousand years old, but this is unified into one. 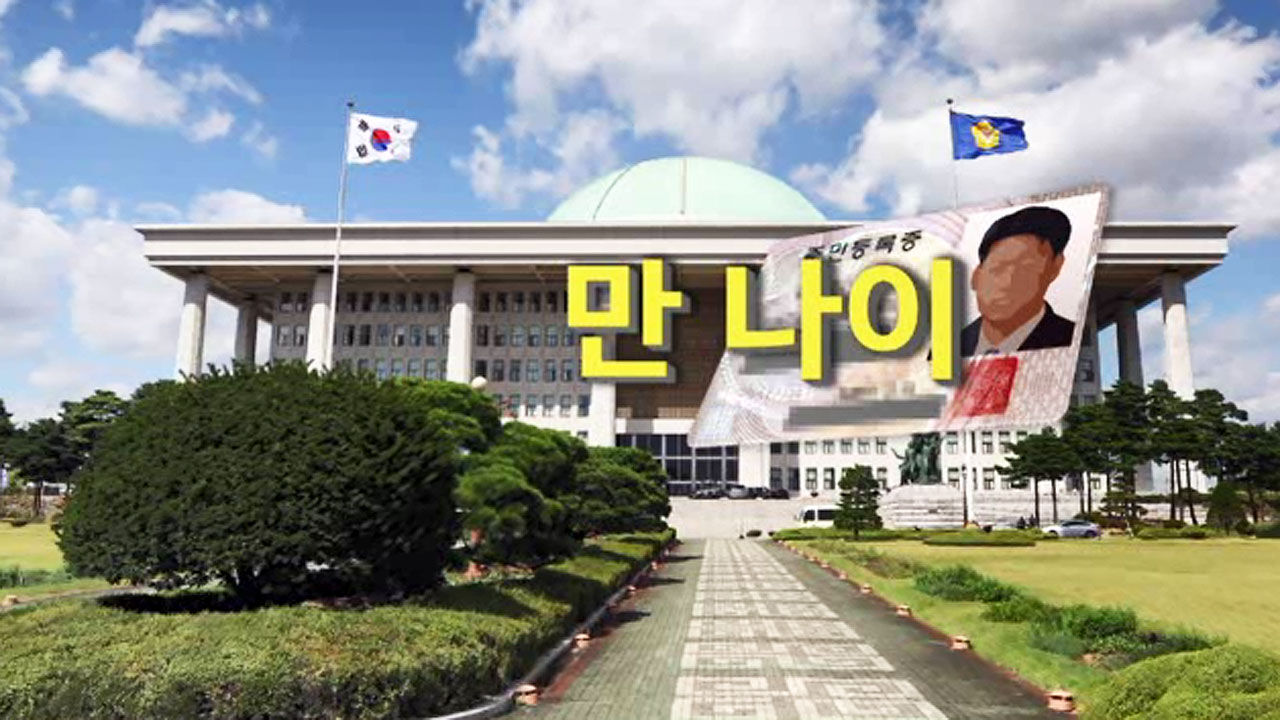 From June next year, the age of people in Korea will be set to one.

Now, there is a so-called Korean age, and there are also times when it is only a few years old, but this is unified into one.

Then, what changes in our lives will be explained in detail by Lee Seong-hoon, a reporter.

Currently, when calculating age in Korea, three methods are mixed.

In terms of Korean age, he turned 2 the day after he was born and is now 18 years old.

However, the yearly age calculated by subtracting the year of birth 2005 from the current year 2022 is 17 years old.

In addition, the 'man age', which adds 1 year for each year from the date of birth, is 16 years old, 2 years younger than the Korean age.

If the bill related to 'Mann age' crosses the threshold of the National Assembly Judiciary and Judiciary Committee and passes only in the plenary session, from June next year, both legal and social ages will be unified as Mann age.

What will change when you get older?

In the meantime, there have been many disputes over whether to use the Mann age or the Korean age for the wage peak system or insurance special contract application, but now that there is a clear standard, confusion can be prevented.

Some expect the effect of breaking down the culture of ranking and lowering the perceived age due to the Korean-style age calculation method.

Even if the age unification bill is passed, 52 laws such as the Youth Protection Act and the Military Service Act, which are based on yearly age, do not immediately apply to the age of man.

The Ministry of Government Legislation is in the position that it will go through the process of collecting public opinions in the first half of next year and select the laws that need to be unified based on age among the 52 laws and push for revision.

Existing customs must be changed all at once, and some age-based law revisions may be delayed, so sufficient explanations and a guidance period are needed.