Apple, under increasing pressure, loose ballast on the App Store

Apple will give developers more freedom to set their prices on the App Store, in an effort of conciliation while the Californian giant is accused by many companies and authorities… 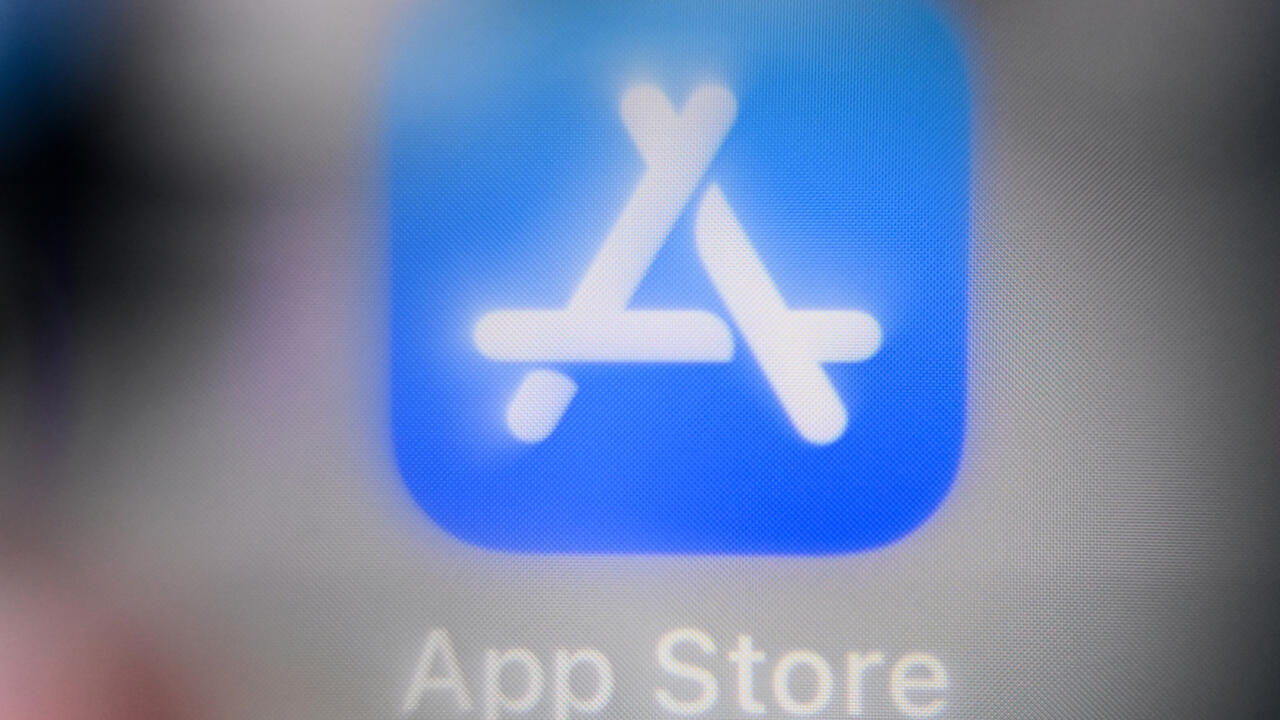 Apple assures in a press release that it has added some 700 price levels.

They will also have more options to determine their prices in different countries and different currencies.

"For example, a Japanese video game studio that does most of its business in Japan might have a fixed price for its Japanese storefront, and let prices fluctuate overseas based on exchange rates," Apple said. .

The iPhone maker thus adds flexibility to a system widely criticized for its rigidity by many publishers, including Spotify and Epic Games (Fortnite), or, more recently, by Elon Musk, the new owner of Twitter.

They mainly accuse Apple of taking a commission (up to 30%) on all revenue made through the App Store, the essential application store on iPhones for third-party application developers.

The authorities of different countries have been trying for several years to fight against the duopoly formed by Apple and Google (Android) on this market, where they are both judges and parties.

In the United States, a law is in the pipeline, and in Europe the Digital Markets Regulation (DMA) will come into force in May 2023.

It must force Apple to open iOS, its mobile operating system, to alternative payment methods and app stores.

In June 2021, Tim Cook, the boss of Apple, had assured that this risked "destroying the security of the iPhone and a lot of initiatives for the protection of privacy that we have developed in the App Store".

The apple brand has won battles, including a lawsuit against Epic Games.

But she has already had to make concessions.

Last year, Apple put an end to legal proceedings with the promise to pay them 100 million dollars to small American developers.

Above all, the company has since allowed publishers to offer their customers means of payment outside the App Store, via their website for example.