Afghanistan in humanitarian crisis: "A fight for survival"

When people in Afghanistan were asked to rate their lives from zero to ten - where zero means life is as bad as it can be - the average answer was 1.3. Girls from the sixth grade are denied schooling in state schools and this week the Swedish Migration Agency announced that it is stopping the deportation of women to Afghanistan. 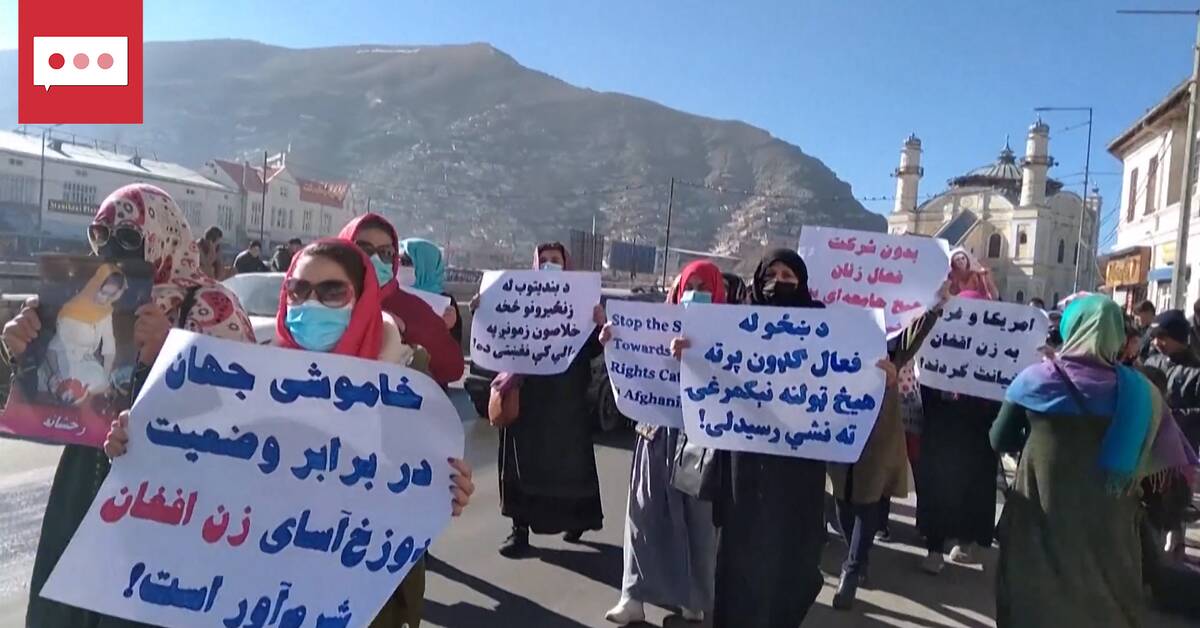 The survey in which Afghans were asked to rate their quality of life was conducted by the analysis company Gallup a year after the Taliban came to power.

That the population of Afghanistan is dissatisfied with their lives is clearly visible, according to Klas Bjurström, senior strategic advisor at the Swedish Afghanistan Committee.

- There is a sense of resignation and despondency among very, very many people.

And you see no change, he says.

In November, the Taliban regime fully re-imposed religious Sharia law in the country, with corporal punishment and executions.

The economy was hit hard

In addition to the strict religious rules that exist in Afghanistan, the country's economy has also been affected since the Taliban took over.

The country has a GDP of approximately 350 dollars per person per year – the same figure in Sweden is 50,000, according to Klas Bjurström.

He describes the economy in Afghanistan as "completely crushed".

- Out in the countryside where the largest part of the population lives, there is a struggle for survival in everyday life right now, he says.

"Afghanistan not the same country today"

Although there is dissatisfaction with the regime among the people of Afghanistan, the threat to the Taliban's position of power is small.

- But Afghanistan is not the same country today as when the Taliban left power last time.

Since then, millions more people have gone to school, you have completely different expectations and opportunities to communicate with each other, says Klas Bjurström.