The US Congress unveiled the National Defense Authorization Act for next year. It contains the contents of maintaining the USFK at the current level and providing extended deterrence to South Korea by mobilizing all capabilities. 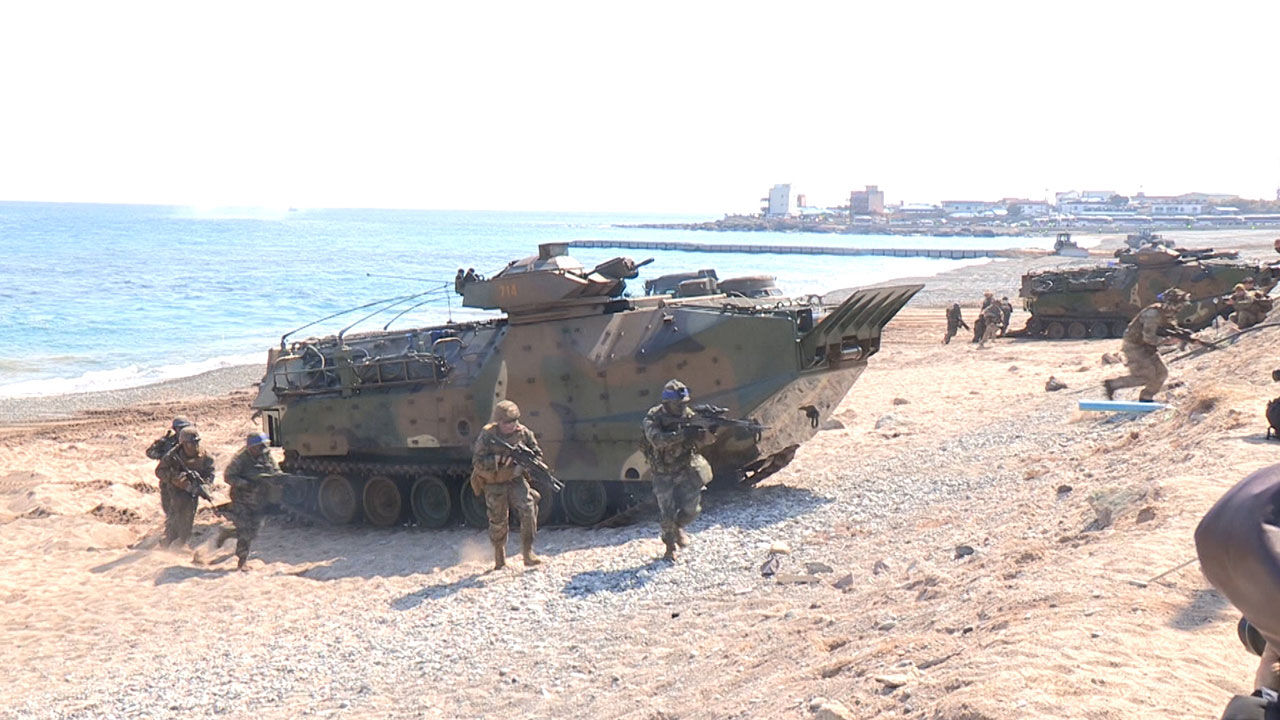 It contains the contents of maintaining the USFK at the current level and providing extended deterrence to South Korea by mobilizing all capabilities.

We also agreed to strengthen military support for Taiwan.

US Senate and House of Representatives agreed on the National Defense Authorization Act, which contains the US defense and security budget for next year, and released the contents.

The key to the new National Defense Authorization Act is to secure strategic competitive advantage with China and strengthen alliances in the Indo-Pacific region.

The USFK has stated that it will maintain the current level of 28,500.

It also included the provision of maximum extended deterrence to South Korea in response to the North Korean threat.

To this end, the US security authorities have come up with a plan to continue the ROK-US and ROK-US-Japan joint exercises next year.

[John Kirby/US NSC Strategic Communications Coordinator: We will continue to secure all necessary defense capabilities in the region to protect the interests of the US and its strategic allies, Korea and Japan.]

A plan to strengthen support for Taiwan was also specified in the bill. .

In response to China's threat of armed reunification, Taiwan will be provided with a total of 10 billion dollars for five years from next year to increase its military budget.

In addition, in 2024, it was recommended that Taiwan be invited to the world's largest multinational joint maritime exercise, the Rim Pacific Exercise, RIMPAC.

Regarding Russia, a new rule has been established to exclude Russia from the meeting of the 20 major countries, as well as the Basel Committee, the banking council of major countries, by holding them accountable for the invasion of Ukraine.