The Senegalese opponent Ousmane Sonko, leader of the Pastef party, candidate for the next presidential election, confronted with Adji Sarr, ex-employee of a massage parlour, who accuses him of "repeated rapes" with "threats... 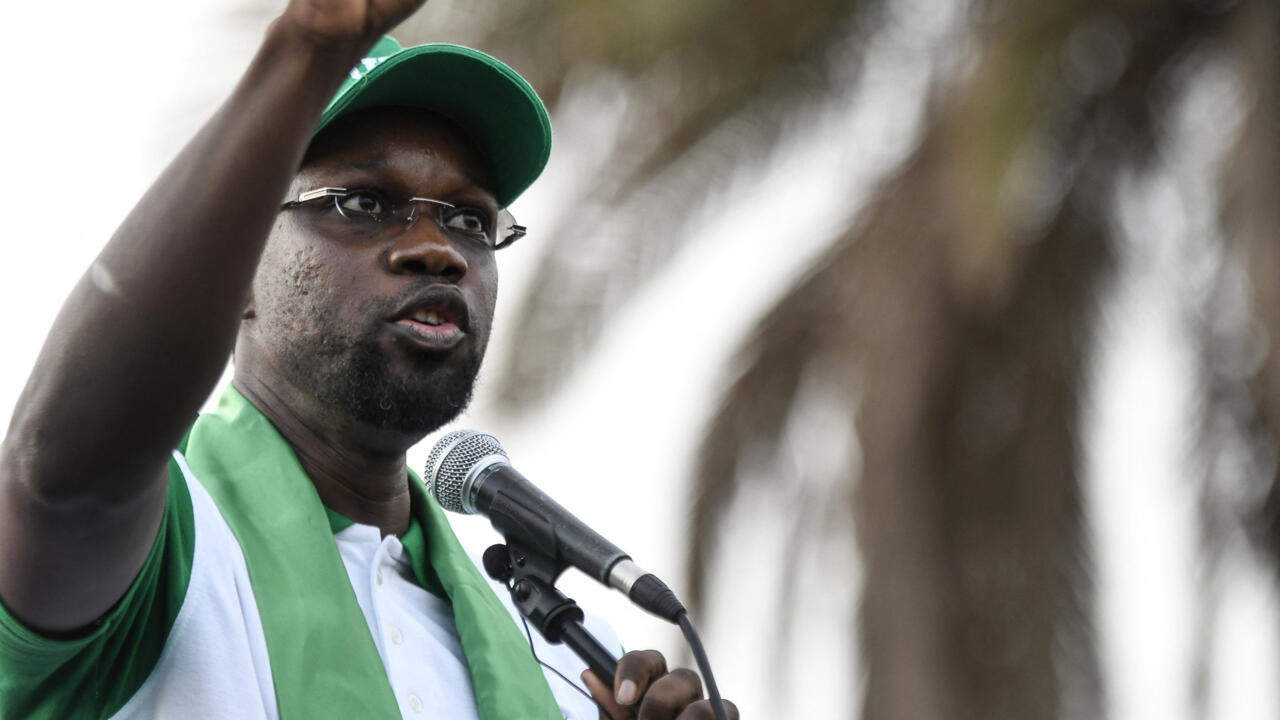 The Senegalese opponent Ousmane Sonko, leader of the Pastef party, candidate for the next presidential election, confronted by Adji Sarr, ex-employee of a massage parlour, who accuses him of "

This first confrontation is a new stage in this legal case which had caused deadly riots in March 2021.

The court was placed under tight security.

Police and gendarmes are posted near the court.

But the device has been lightened compared to what we saw during the hearing of Ousmane Sonko on November 3.

It's very quiet in front of the courthouse.

arrive a few minutes before 11 a.m., in a red dress, accompanied by her lawyer, Maître El Hadj Diouf, and feminist activist Gabriella Kane.

Ousmane Sonko entered through a side door, according to colleagues, so discreetly.

Monday, December 5, one of his lawyers assured that he intended to respond to this summons.

Each has already been heard separately on the merits of the case, but this is the first time that they have confronted their version of what happened at the Sweet Beauty massage parlour.

Ousmane Sonko admitted to having gone there for back problems.

He had not responded to the judge about possible sexual relations with the complainant.

For his part, Adji Sarr accuses Ousmane Sonko of having raped her on several occasions.

The dean of the judges must therefore try to shed light on this case which remains very sensitive.

The investigation is still in progress.

After that, the senior judge could reconvene Adji Sarr as Ousmane Sonko, separately or together.

He could ask to hear other people cited in this case.

He is not locked up in any time and remains in control of his instruction, underlined a lawyer for the civil party.

And only then, at the end of the investigation, the judge will have two options: either send the case back to the criminal chamber for a trial, or issue a dismissal order, so this will be a new step.