Russian leader Vladimir Putin, at a meeting with members of the Russian Security Council, proposed to discuss issues of ensuring the internal security of the state. 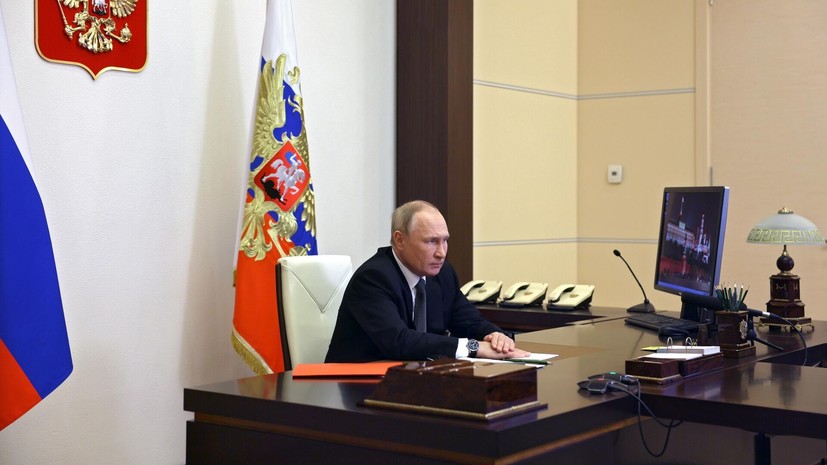 “On the agenda today we have a discussion of issues of ensuring the internal security of the state.

Earlier, the Kremlin announced the consolidation of citizens around the president in 2022 against the backdrop of unprecedented events around the country.

Putin noted in April that Russian society is showing maturity, solidarity, supporting the armed forces, as well as efforts aimed at unconditionally ensuring the security of Russia itself and supporting citizens living in the Donbass.