A policeman from Balashikha, suspected of committing an accident that killed a woman, was fired from the authorities, the press service of the Main Directorate of the Ministry of Internal Affairs for the Moscow Region reports. 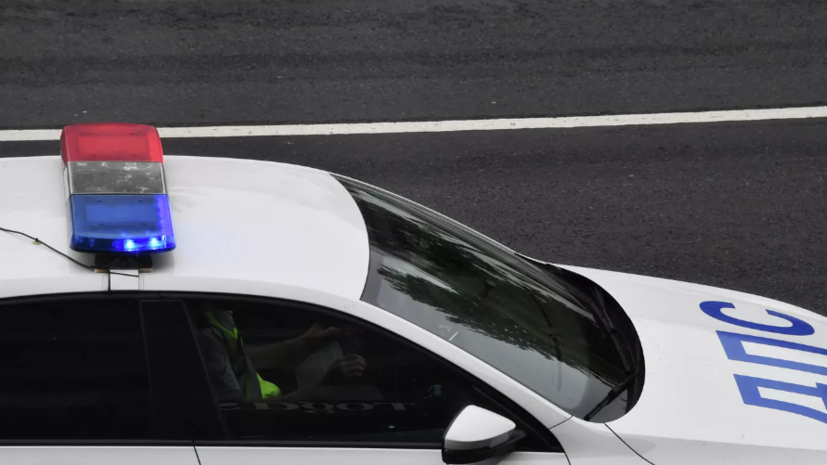 “The employee was dismissed from the internal affairs bodies on negative grounds,” RIA Novosti reports.

He is said to be held accountable.

The detainee is suspected of committing an accident while intoxicated, resulting in the death of a 44-year-old woman.

Earlier, the Khoroshevsky Court of Moscow arrested Natalya Ukrainskaya, who, while driving a car, knocked down a mother with two young children in the north-west of Moscow.