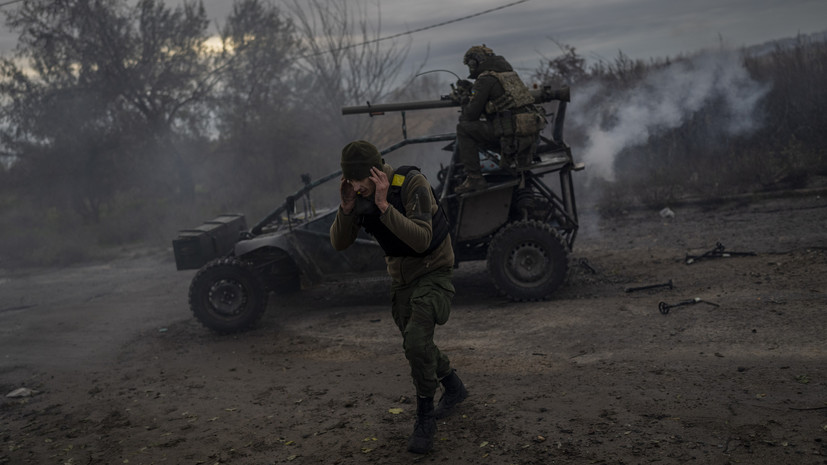 “Two Poles: Janusz Sheremeta, pseudonym “Cossack”, and his colleague Krzysztof from the “International Legion”, died yesterday at the front, -

Earlier, an officer of the People's Militia of the Luhansk People's Republic, Andrei Marochko, said that Polish mercenaries who are fighting on the side of Kyiv are suffering enormous losses.

Marochko said that the accumulation of Polish mercenaries was recorded in the areas of Kremennaya, Lisichansk, Svatov and in other directions.