Governor of the Belgorod Region Vyacheslav Gladkov said that a decision had been made to form self-defense battalions from the inhabitants of the region. 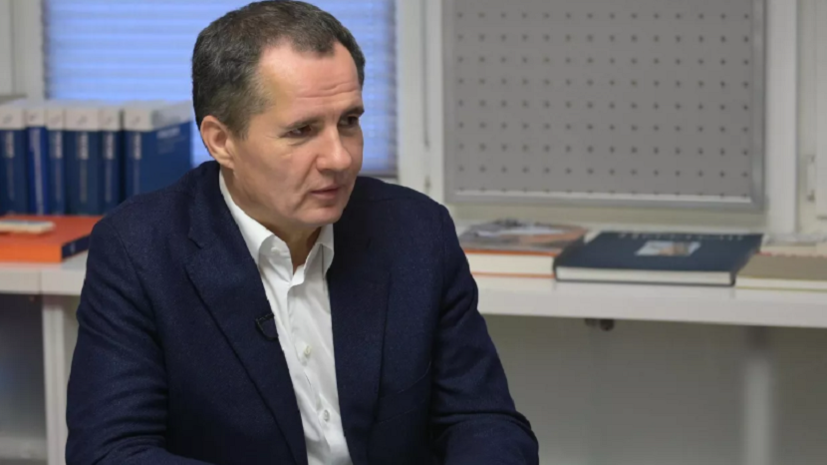 According to him, since the beginning of the special operation, residents of the Belgorod region have repeatedly approached him with the need to start forming self-defense units.

“We made such a decision,” Gladkov wrote in his Telegram channel.

He noted that several battalions are being formed of those who, due to their health or age, cannot be drafted into the army, but have combat experience.

On November 22, Gladkov announced that he had begun his working day by inspecting the construction of a security line near the borders of the region with Ukraine.