An examining magistrate from Nanterre has closed the investigation targeting the former figure of the right Michèle Alliot-Marie, indicted for illegal taking of interest in the context of an investigation into subsidies… 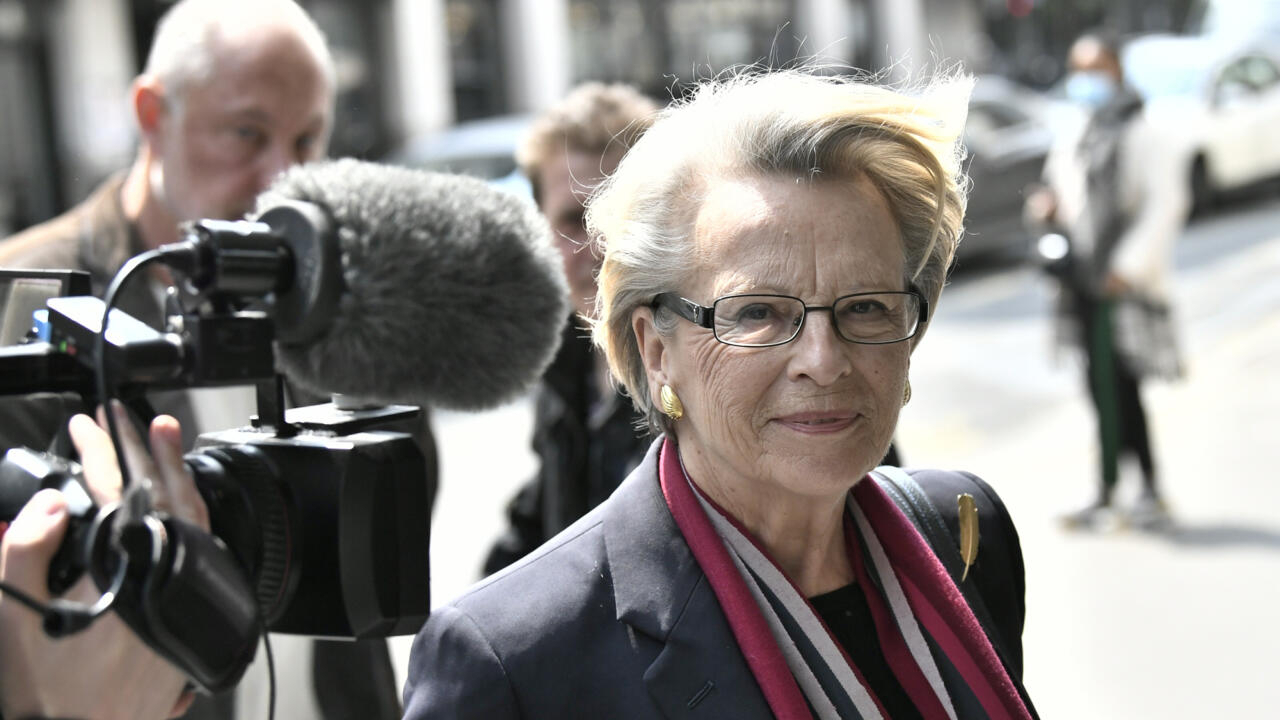 The magistrate informed the parties in the spring of the end of the judicial information.

It is up to the Nanterre public prosecutor's office to make its final indictment, before a final decision by the examining magistrate.

The case dates back to 2012. At the time, the Bercy anti-money laundering unit made a report due to suspicious movements of funds between the Saint-Jean-de-Luz tourist office and the Chantaco hotel, run by the Mrs. Alliot-Marie's father, Bernard Marie, former deputy and mayor of Biarritz, who died in 2015.

The Nanterre public prosecutor's office opened a judicial investigation in 2013, targeting Bernard Marie but also his daughter, mayor of Saint-Jean-de-Luz from 1995 to 2002 and who then resided in Neuilly-sur-Seine, in the Hauts-de-Seine .

During the investigation, the investigators also identify subsidies paid each year by the town hall of Saint-Jean-de-Luz to an association, the Volunteer Foundation, through the tourist office of the city.

The essential role of this association is the organization of the Festival of Young Directors of Saint-Jean-de-Luz, chaired by Bernard Marie.

Between January 2010 and October 2012, this association would have recorded in its bank account credit flows of more than 260,000 euros from, in particular, the Tourist Office of Saint-Jean-de-Luz, itself subsidized by the municipality.

Each year, the association notably receives 25,000 euros from the town hall.

However, between 2009 and 2013, the date of the last edition of this festival, Ms. Alliot-Marie was deputy mayor, in addition to her duties as Keeper of the Seals and then Minister of Foreign Affairs.

MAM, now 76 years old, thus participated "personally or by proxy" in the votes relating to the budgets, the financial accounts and the conventions of objectives of the Tourist Office of the city.

Justice therefore accuses him of having subsidized an association working for his father, which his lawyers have always disputed.

In November 2020, they notably obtained a reduction in the period of the facts, after a decision by the investigating chamber of the Versailles Court of Appeal, indicating that the investigating judge was "not seized of facts of illegal taking of interest that may have been committed in 2013".

Contacted by AFP on Tuesday, his lawyers Christophe Ingrain and Rémi Lorrain declined to comment.